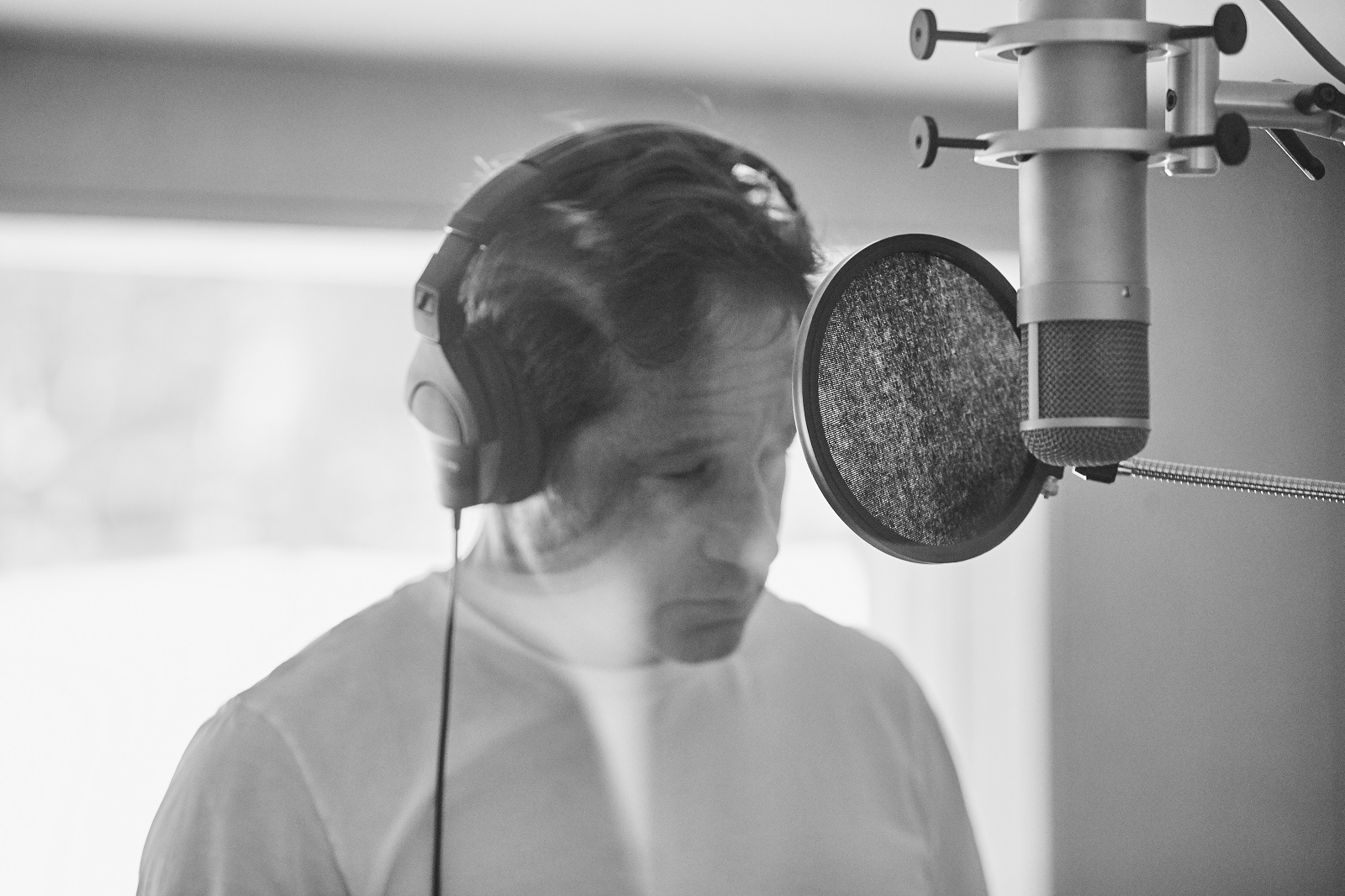 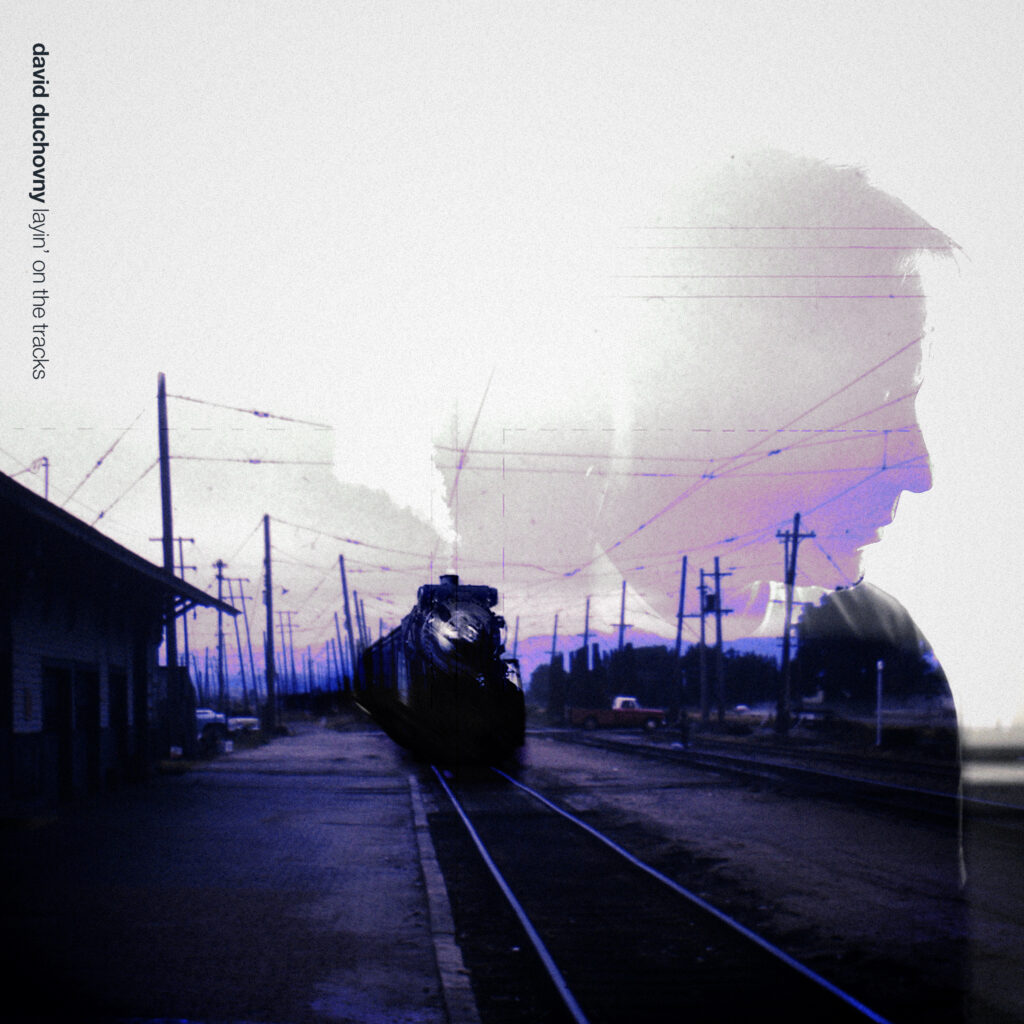 Layin' on the Tracks (Single) 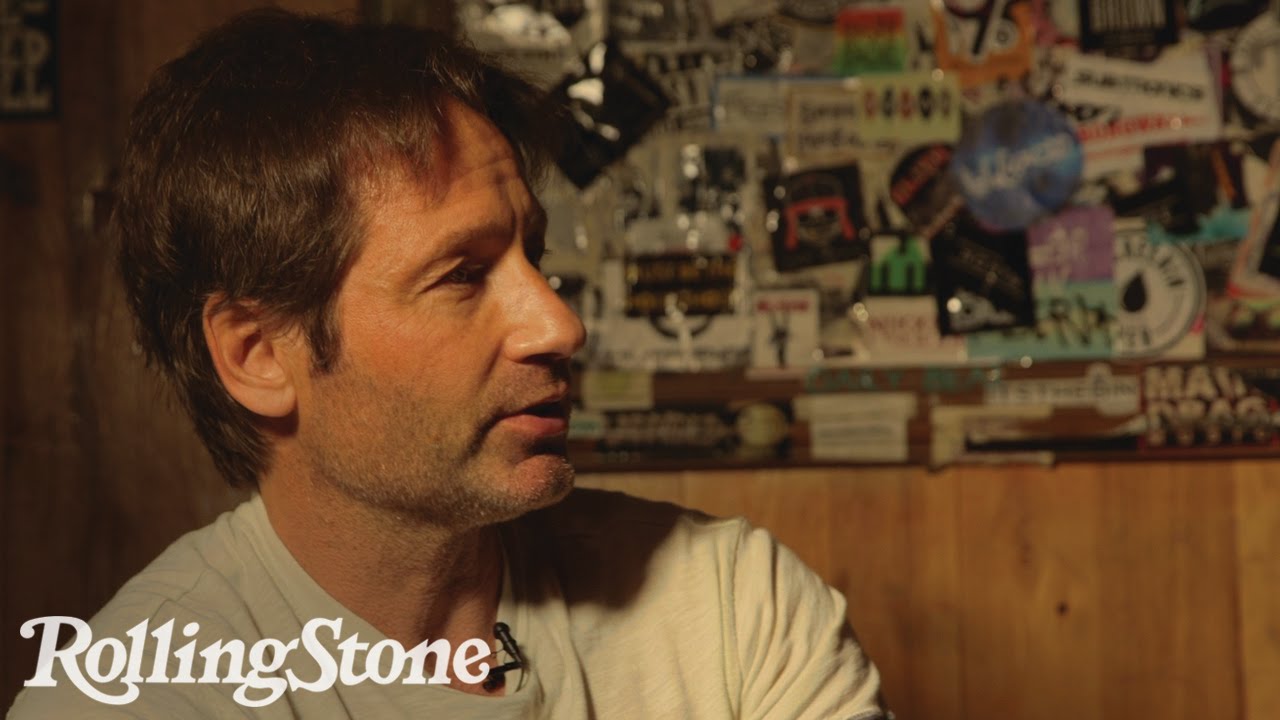 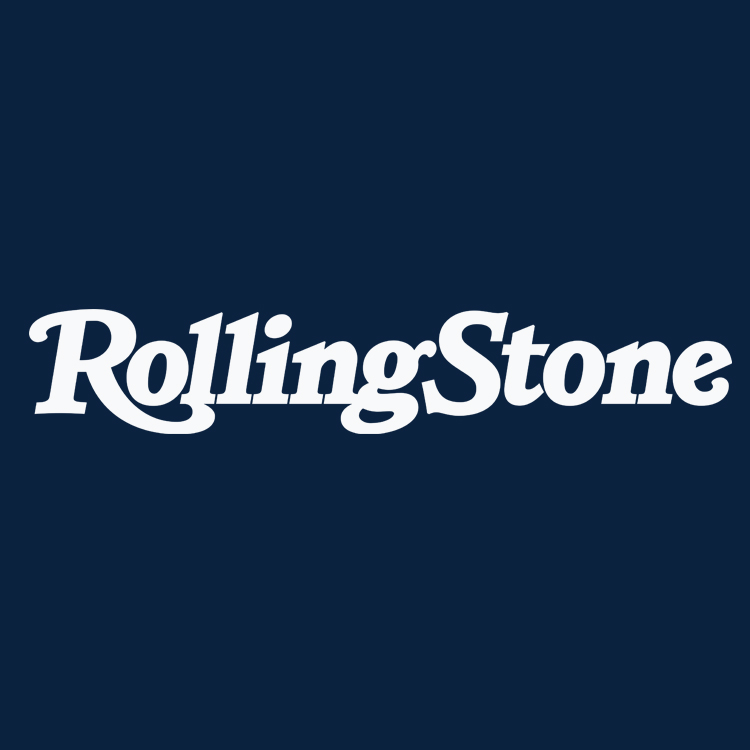 This Election, David Duchovny Wants to Go on Record

This past January, a lifetime ago, David Duchovny was ensconced in a Catskills, New York, recording studio, working on his third album, Gestureland, the follow-up to 2018’s Every Third Thought. When Rolling Stone dropped in on him, he was recording the anti-Trump song “Layin’ on the Tracks,” which laments America’s fate at the hands of a “stupid orange man in a cheap red hat.” That track officially drops Tuesday — and it’s even more timely now. 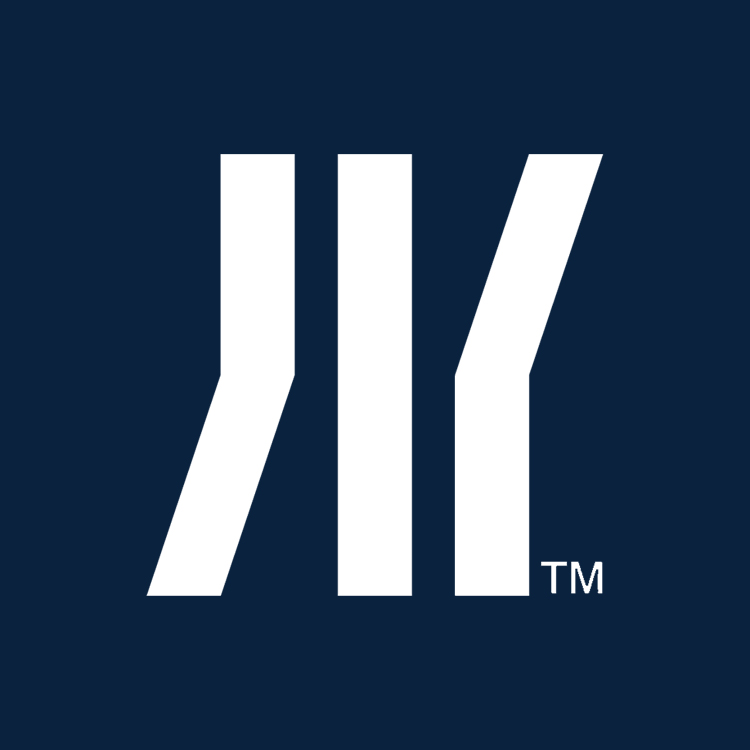 It's News to Us - Guest: David Duchovny, Trump Won’t Concede

Actor David Duchovny shares his thoughts on the election and plays his new song. Meanwhile, DJT refuses to admit he lost. 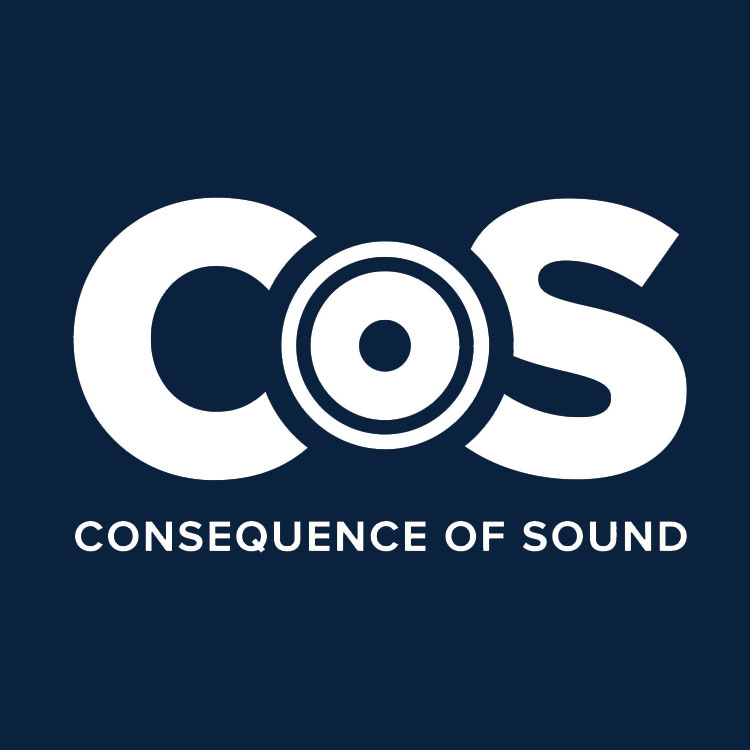 For all of December, Kyle Meredith is looking back on his favorite moments in 2020. This week, we revisit Jim James discussing the murder of Breona Taylor, Julien Baker dissecting the lies sold through religion, Paul Weller chewing on systematic change, Laura Marling studying psychoanalysis, Soundgarden guitarist Kim Thayil explaining why he’ll never do a solo record, and actor/novelist/musician David Duchovny wrestling with an environment of perpetual politics. 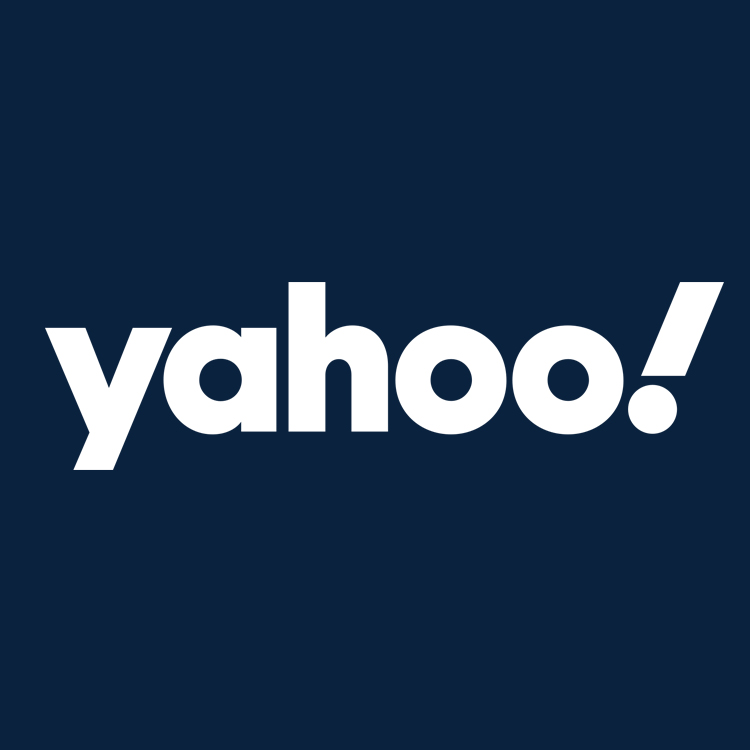 David Duchovny talks anti-Trump song, Facebook and what Fox Mulder would be doing in 2020

Speaking to Yahoo Entertainment the morning after Election Day, David Duchovny is, like much of the nation, on edge. Leading up to the presidential election, the actor and singer-songwriter released the scathing protest song “Layin’ on the Tracks,” with its unsubtle jab at a certain “stupid orange man in a cheap red hat.” Says Duchovny, “I went to bed [on Tuesday] really depressed… I felt gut-punched. I felt very dark. I felt desolate. I felt I can’t put up with another four years of this guy.” 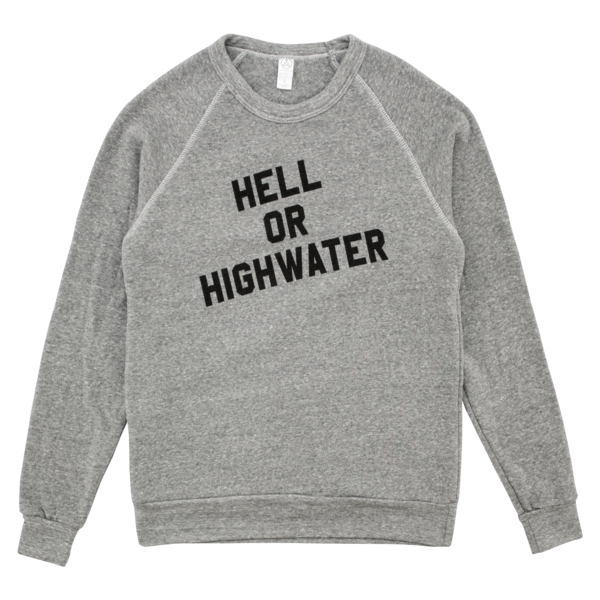 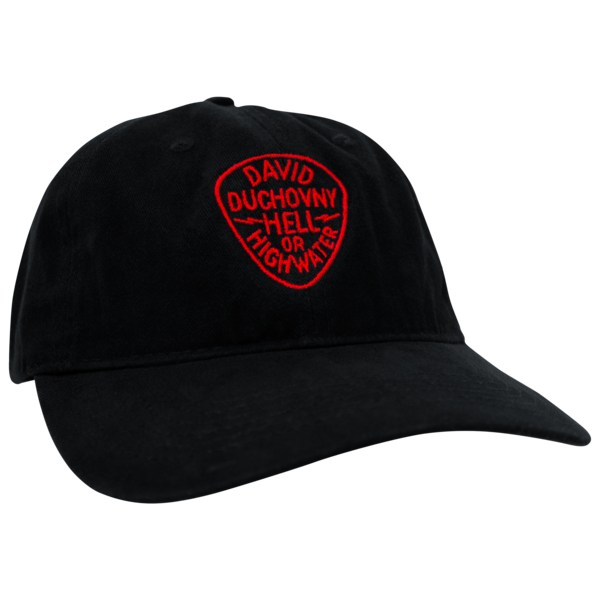 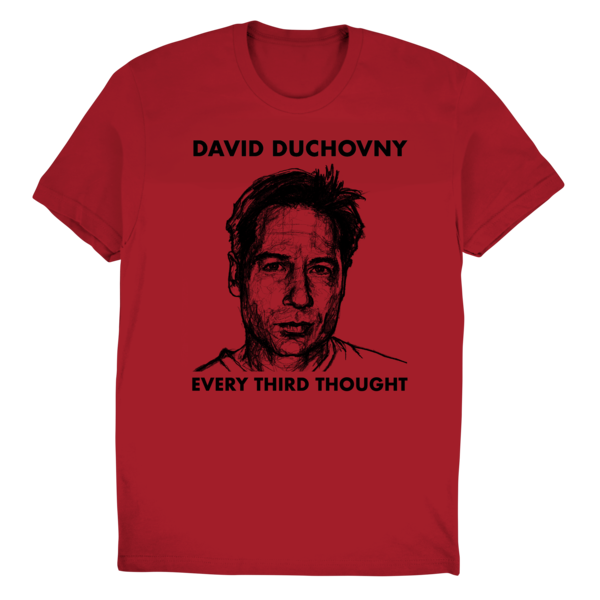 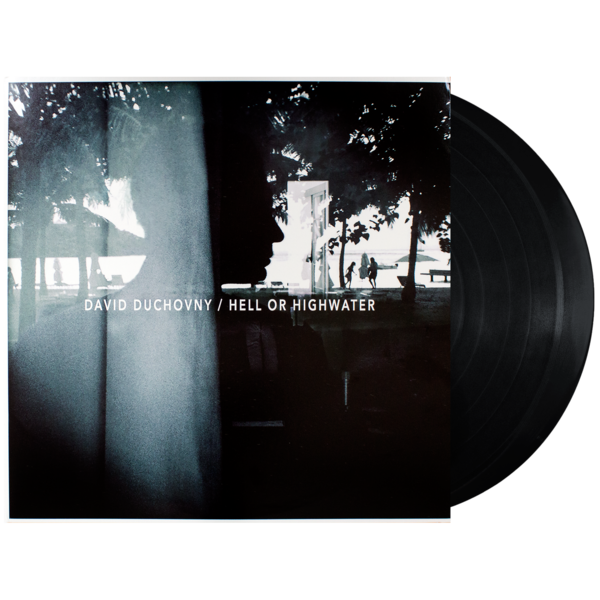