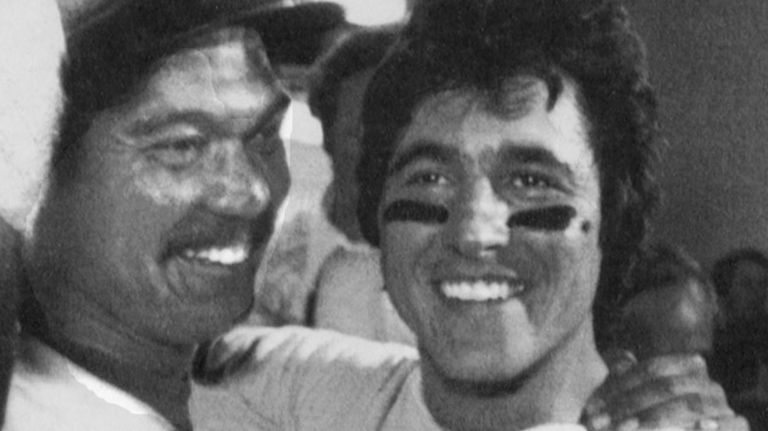 A fiction teacher once told us that we should know every detail about the characters we create, down to the kind of bath towel they prefer, even if the towel never appears in the story. That advice smacked of Stanislavsky’s “method,” wherein actors try to learn everything about a character’s background — first kiss, favorite smell — before stepping onstage. I wondered, a bit enviously, if actors who tried their hand at writing fiction would invent characters with greater depth than we mere scribblers.

The problem is that Ted thinks he has one. When we meet him he’s selling peanuts at Yankee Stadium during the 1978 baseball season. He’s a devoted follower of the Grateful Dead; he has a ponytail, a “soft belly” and “man breasts” (due, we’re told, to hormonal imbalances caused by chronic pot smoking). He’s also a highly literate Ivy League graduate who reads the modernists and wants only enough money to keep his “brokedown” Bronx apartment so he can write the Great American Novel (always a dubious aspiration). But in fact, Ted’s already got several novels in progress, including the 536-page “Mr. Ne’er-Do-Well” and another that comes in at 1,171 pages and weighs over 12 pounds. So maybe “slacker” doesn’t apply to his writing, but it applies to every other part of his life, especially relationships. He had one true love, now gone; his pet is a battery-operated goldfish; his mother is dead; he hasn’t spoken to his father in half a decade. And his literary agent hates his novels. Ted’s life is ready for a shake-up.