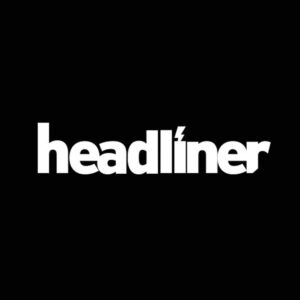 David Duchovny, star of The X Files and Californication – and more recently prolific singer-songwriter – has spoken to Headliner about his upcoming third album Gestureland, his creative process and the music that inspired him to start making music.

Having only been playing guitar since 2014, Duchovny quickly set about writing songs and releasing music, unveiling his debut record Hell Or Highwater just a year later in 2015. In amongst a busy schedule that comprised numerous acting and writing roles, he found time to write and record 2018 follow-up Every Third Thought, and in 2020 began work on what would become Gestureland, which is set for release on August 20.

Here, in an in-depth interview, Duchovny opens up on what made him decide to embark on this new creative path at this stage in his career, the music that shaped him during his formative years and his ongoing development as an artist.

Listen to the Full Interview Here