Uproxx interviews both David Duchovny and Gillian Anderson about the 10th season revival of ‘X-Files.’ 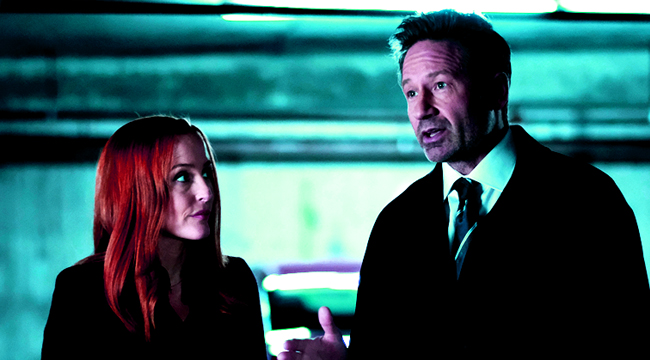 On the latest episode of The X-Files, FBI Special Agents Dana Scully (Gillian Anderson) and Fox Mulder (David Duchovny) attempt to unravel the latest mysteries presented by the series’ ongoing alien conspiracy mythology. And just in case you were wondering, yes it’s 2018 and not 1993. Chris Carter’s popular science fiction series first premiered on September 10th, 1993 and ran until May 19th, 2002, but it returned for a short six-episode revival in 2016, which went well enough to produce yet another round.

Whether the 10th season was worth it became a subject of some debate, but a (better received) eleventh season premieres tonight. We spoke with Duchovny and Anderson about it at the 2017 New York Comic Con in October, at which point half of season 11 had been filmed. Despite the convention’s otherwise intense atmosphere, the pair was excited about the prospect of continuing Mulder and Scully’s respective storylines into the 21st century for a new batch of 10 episodes.