Under The Radar photograph’s David Duchovny on his recent tour to New Zealand and Australia. 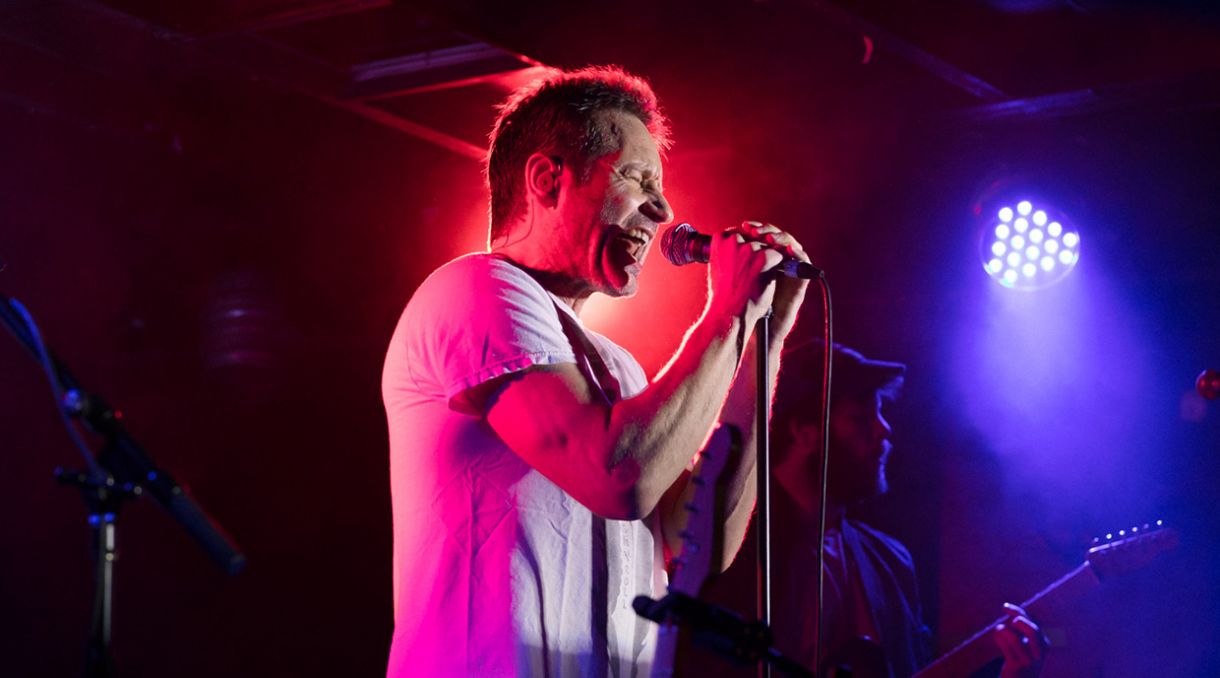 Beloved actor/musician David Duchovny visited our shores this week for two special musical performances at Wellington’s San Fran and Auckland’s The Powerstation. Both shows were buzzing with X-Files fans (and possibly a few lovers of Californication / Red Shoes Diaries), tuned in to the cult heartthrob’s every movement. Equally at home behind the mic and simply grooving around on stage, the actor rattled off his own pop-rock material alongside covers by the likes of local heroes Crowded House. The merch was equally on-point, you could pick up pillowcases with Duchovny’s distinctive image printed upon them to help you drift off to dreamland. Photographer James Griffin attended last night’s San Fran show and documented the event as it unfolded, gaze upon his fine snaps…

View the full photo gallery on Under the Radar’s website here.