The Observer deep dives with David Duchovny into his own writing chops, interests, and influences in his novel Bucky F***ing Dent. 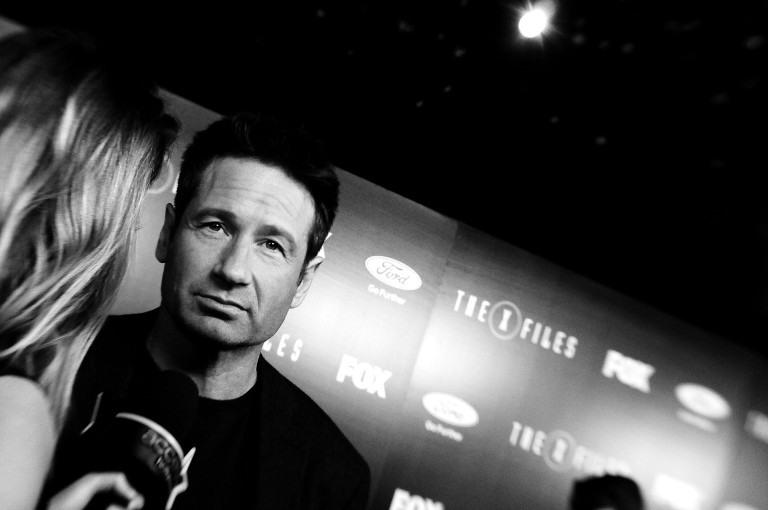 Read the full interview on The Observer’s website here.