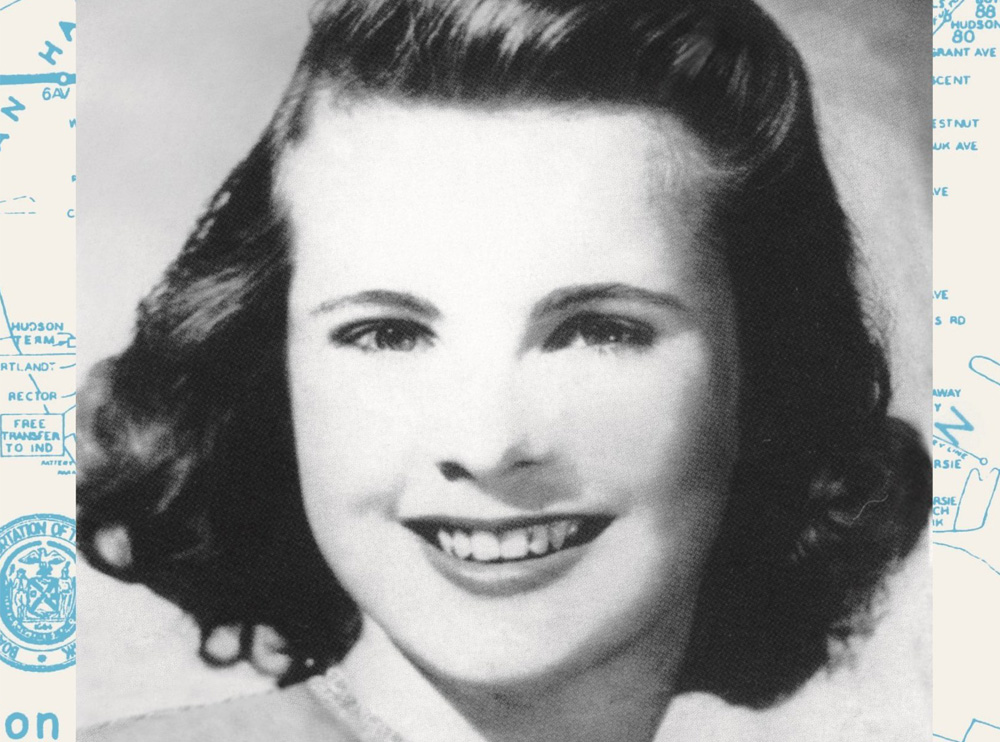 “Emer was troubled at how all interpretation now devolved into matters of race or gender or religion. There was no art anymore… Why wasn’t the crow female? Why was the Creator a ‘He’? Wasn’t Bald Eagle insensitive to men with hair loss? This is how we spend our time now. Yes, these were legitimate questions and deep, worthwhile historical concerns, but she was reminded of Wordsworth and how we “murder to dissect.” Everyone bending over backwards to not cross any lines, like a huge game of gender-race-neutral mental Twister.”

Disclaimer: This is one of the most peculiar and eccentric books you’ll ever encounter; it’ll flip your mind, you have been warned. Read at your own risk!

Miss Subways is inspired by the Irish mythology of Cuchulain, a warrior who has the love of all women, but none of them is good enough for him, intellectually. Until, Emer. She challenges him that he has to earn her love and prove it. In Miss Subways, however, it doesn’t seem like that when you first start reading the book. Most of the time, I found myself asking “Why the hell does Emer want to save Con? Why does she want him back?” Her character is so much more intricate, her brains deserve a match of her own, and I honestly couldn’t find that in Con at all. Con was more of an ass than anything when he was first introduced, and yet, they clicked! Perhaps, one of the things that Duchovny was trying to convey is that love doesn’t make sense, it just happens! I’m quite certain of that because that literally happened.

Seriously though, Miss Subways is not what I had expected at all when I first read the synopsis. It’s New York City with all its leprechauns, demons, fairies and a great sense of nonsense that makes sense. But when I read the synopsis, it reminded me of that movie Sliding Doors and I thought it was going to be a light read on a woman who is living two realities and trying to save the man she loves in a mythical New York setting, you know, the usual!

While this remains true, it’s not exactly the story, because the story is so much more than that. This is a character-driven story, and the main character Emer—in my opinion—is the story herself; it was almost like an autopsy of a mind. Throughout the story, I was intrigued by Emer’s thoughts, analysis, and behavior. It was both equally natural and complex. The more you read Emer’s mind, the more you understand the meaning of being human. You don’t get a straight answer; you get an amalgamation of ideas, conflicts, emotions, and doubts that your mind starts twirling because you can’t grasp a thread of sense; of one true thing. Miss Subways is thought-provoking, intellectual and a challenging read. It makes you question reality; why we do things in certain ways and why do things happen in a certain way?!

One of the things that I really admired about the book is how bold and brave the writing is, it just proves that the book can not only be read as a modern fantasy but as a reflecting mirror of the world today. The author is honest and straightforward about giving his opinion on all things that matter; religion, politics, and social behaviors. Whether or not you agree with them, it is refreshing to put the walls down and stop censoring yourself. Miss Subways is quite a read you don’t want to miss, and it hits bookshelves on May 1st 2018.