The Irish News interviews David about his debut show in Ireland and what inspired him to pursue music and touring. 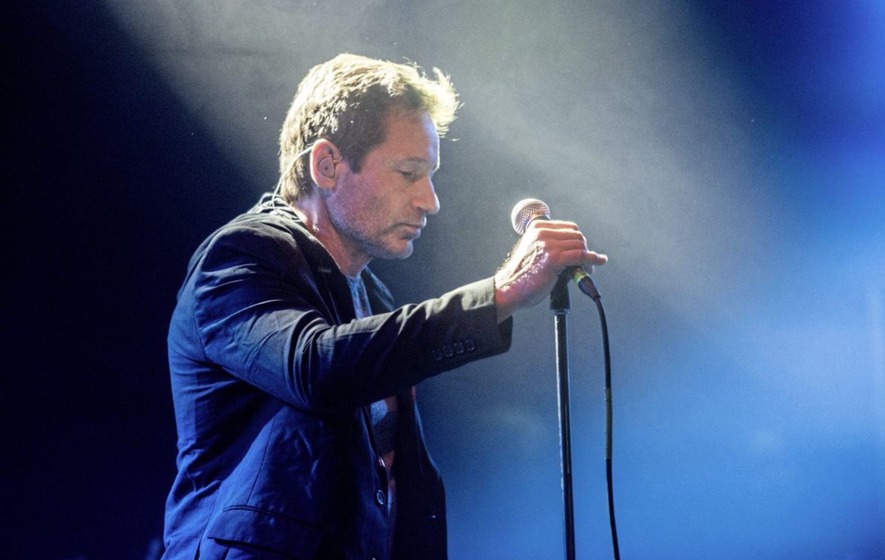 TO SCI-FI fans, he’s the good-looking FBI agent Fox Mulder from television’s The X-files. But, in a career spanning 30 years, ‘conspiracy theorist’ is just one character David Duchovny has brought to life.

With over 30 movies and numerous television shows under his belt, the American A-lister has earned a string of coveted awards, including two Golden Globes. He’s also turned his hand, with some success, to writing, directing and producing. Little wonder Duchovny’s name has joined the stars on Hollywood’s walk of fame.

Now, he has a new role – singer/songwriter. With two albums to date, Hell or High Water plus the current offering, Every Third Thought, it seems Duchovny is already striking a chord with music fans. Ahead of his European tour, the star took time from his busy schedule to tell me about his latest odyssey.

Read the full interview on The Irish News website here.