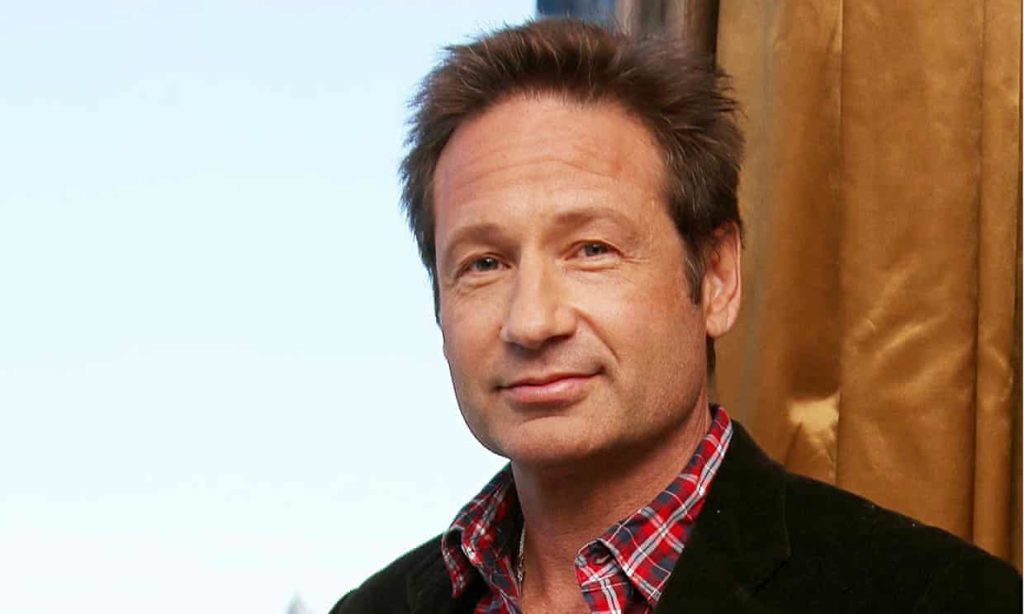 Cows get a raw deal in literature. There are passing references in Animal Farm. There is the immortally brilliant nonsense of the first line of A Portrait of the Artist as a Young Man, about the ‘“moocow coming down along the road”. There were cows in Hardy. There were bulls (dying, mainly) in Hemingway. But there is no bovine equivalent of War Horse or Moby-Dick or Hollywood movie in which Owen Wilson’s marriage is saved by a cow. Even pigs, rats and (thanks to Laline Paull’s extraordinary recent novel) bees feature higher in our literary imaginings.

Yet think of how much we owe cows. We depend on them for everything from milk and ice-cream to our leather wallets. We use euphemisms such as “beef”, “gelatin” and “tallow” to avoid having to think too much about our bovine-dependency, and make matters worse by using the word “cow” as an insult.

So, surely, it must be good for the natural order of things that David Duchovny – yes, he – has written a novel narrated by a cow called Elsie. Holy Cow, which tells the tale of Elsie joining forces with a turkey and a pig to escape from a farm, can’t help but be quirky. That it is written by Fox Mulder adds to the quirkiness, but for the most part, Duchovny does a good job. This is a funny book, if an acquired taste. You either like the sound of a novel about a cow wanting to escape to India (because cows are sacred there), with a pig who wants to go to Israel and changes his name to Shalom as part of his understandable appreciation of all things kosher – or you don’t.

The decision to escape comes after Elsie peeps in through the farmhouse window to watch a documentary on TV (“the Box God”) wherein she learns the true nature of industrial meat farms. “All I remember is blood,” she tells us. “I emptied the contents of all four of my stomachs. And then I passed out.” Mostly though, Elsie is trying to make us laugh. This is not a novel that will help you understand the inner psychology of cows. Duchovny’s main comic method is to pepper Elsie’s monologue with a postmodern knowingness.

This is a cow who refers to Led Zeppelin songs in chapter titles, who wants Jennifer Lawrence to play her in the movie and who writes almost a third of her chapters in screenplay form. That said, it is refreshing to read a novel by a Hollywood actor who – unlike the James Francos and Ethan Hawkes of this world – is not aiming for literary cool. This prose does not squint; it is wide-eyed and playfully juvenile. Indeed, if you were being picky, you would have to wonder who this novel is aimed at – the only swear words have asterisks in, as Elsie says the film version would be for kids, though 90% of the jokes would be lost on anyone under 14.

And although Elsie’s “memoir” feels slight, and reads too often like a funny first draft of something more substantial, it does what all good animal novels do – it makes us think about our relationship with the other species we share the planet with.