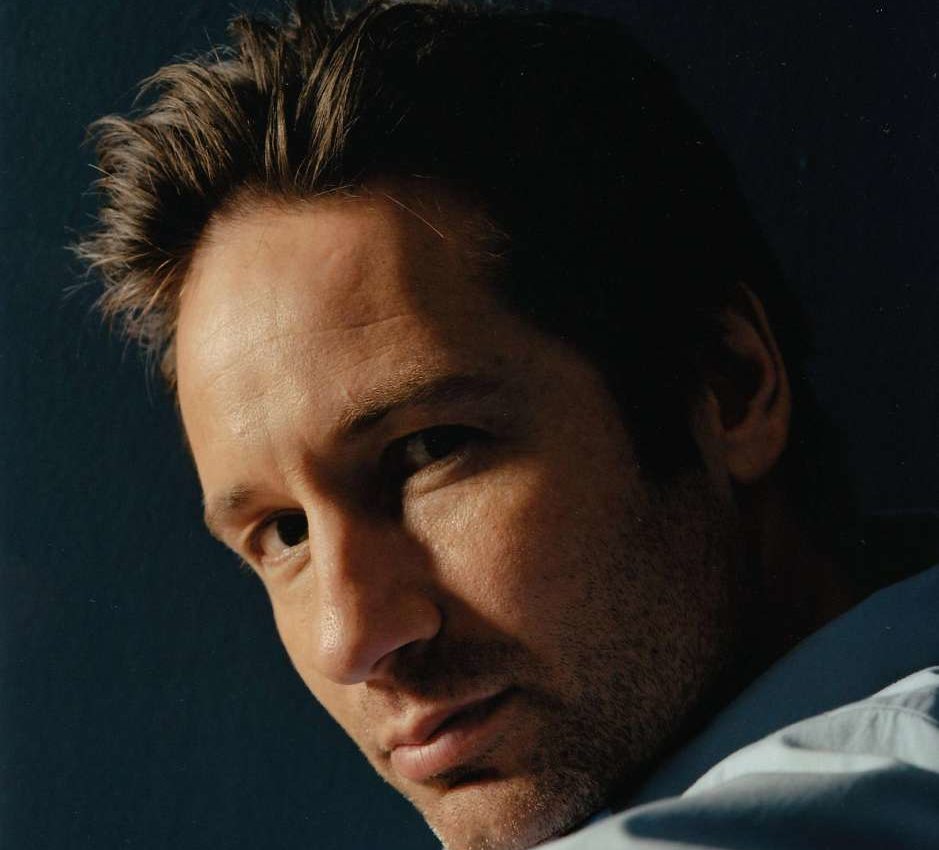 Novels written by celebrities can be risky reads, but not in the hands of David Duchovny (star of “The X-Files” and “Californication”), who has crafted a witty and profound showstopper about ancient myths, modern New York City, and the persistence — and magic — of love.

In “Miss Subways,” Duchovny’s third novel (after “Holy Cow” and “Bucky F— Dent”), Emer is a Manhattan straphanger, a schoolteacher who’d be a writer if she didn’t have to support Con, her boyfriend, who’s written a book about Christian legends. But when Con strays toward another woman, Emer can virtually feel her heart breaking and her sense of the world shifting.

A doorman appears at her apartment, a Celtic sprite, guarding the passage ways between one reality and another, and he offers her an impossible choice. Con, he says, is fated to die soon unless she agrees to never see or remember him again. Without hesitation, Emer chooses. “The man lives. Love dies.”

So why, then, is her life on replay, where alternate versions of her and Con, now a familiar stranger, keep being drawn to each other? Why are the past, present and future colliding? Like a female Odysseus, Emer goes to her Oracle, her underworld: the New York City subway system, to show her worth in battle, to find her own power and destiny, and to fight for love.

What makes Duchnovny’s book such spectacular fun are all the references to gods and goddesses, myths and folklore, and how they illuminate our lives. Con’s other woman is a version of Anansi, a spider from African tales. Emer and Con’s love story parallels the Irish fable of Emer and Cuchulain, which stresses the importance of an independent life. But Duchovny also hones in on modern symbols like the 1940s Miss Subways posters, which made the ordinary spectacular by paying homage to everyday riders. Emer notices the sudden influx of pertinent quotes on the train from Nietzsche and Yeats.

Read “Miss Subways” as a wonderful fantasy, an exquisite love story or a valentine to New York City, but you can also, like Emer, look deeper. We are all made up of possible selves, each one created by the choices we make. We need to stop putting ourselves on repeat and instead, dare to be the heroes of our own stories. Real is just a version, the Irish doorman informs Emer, and Duchovny, with his brilliant last line, agrees: “All of it will be true.”

I think that’s on the right track.