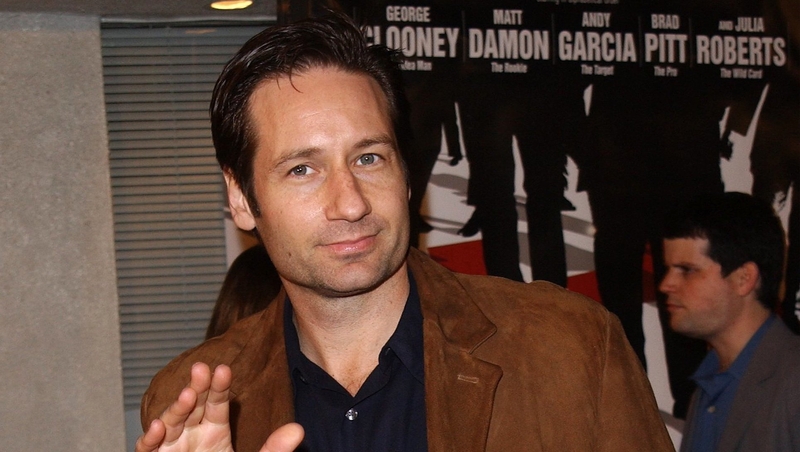 He and his onscreen partner have already been the subject of a song by Welsh band Catatonia in the shape of Mulder and Scully but now X Files star David Duchovny is bringing his own band to Dublin’s Academy next year.

Duchovny and his band, Weather, released their debut album, Hell or Highwater, in 2015 and a second album, Every Third Thought, followed last February.

He will play The Academy on Wednesday, February 20 and tickets priced €30.00 go on sale this Friday September 14 at 9.00am from Ticketmaster.

Duchovny, who only began playing guitar in 2011, and Weather have toured Europe, the US, New Zealand, and Australia.

His music has been described as alternative rock with elements from country music and Duchovny has cited Leonard Cohen, Bob Dylan, Wilco, R.E.M., and the Flaming Lips as influences on his music.