People sits with David Duchovny to discuss the deeper meaning behind some of his new music. 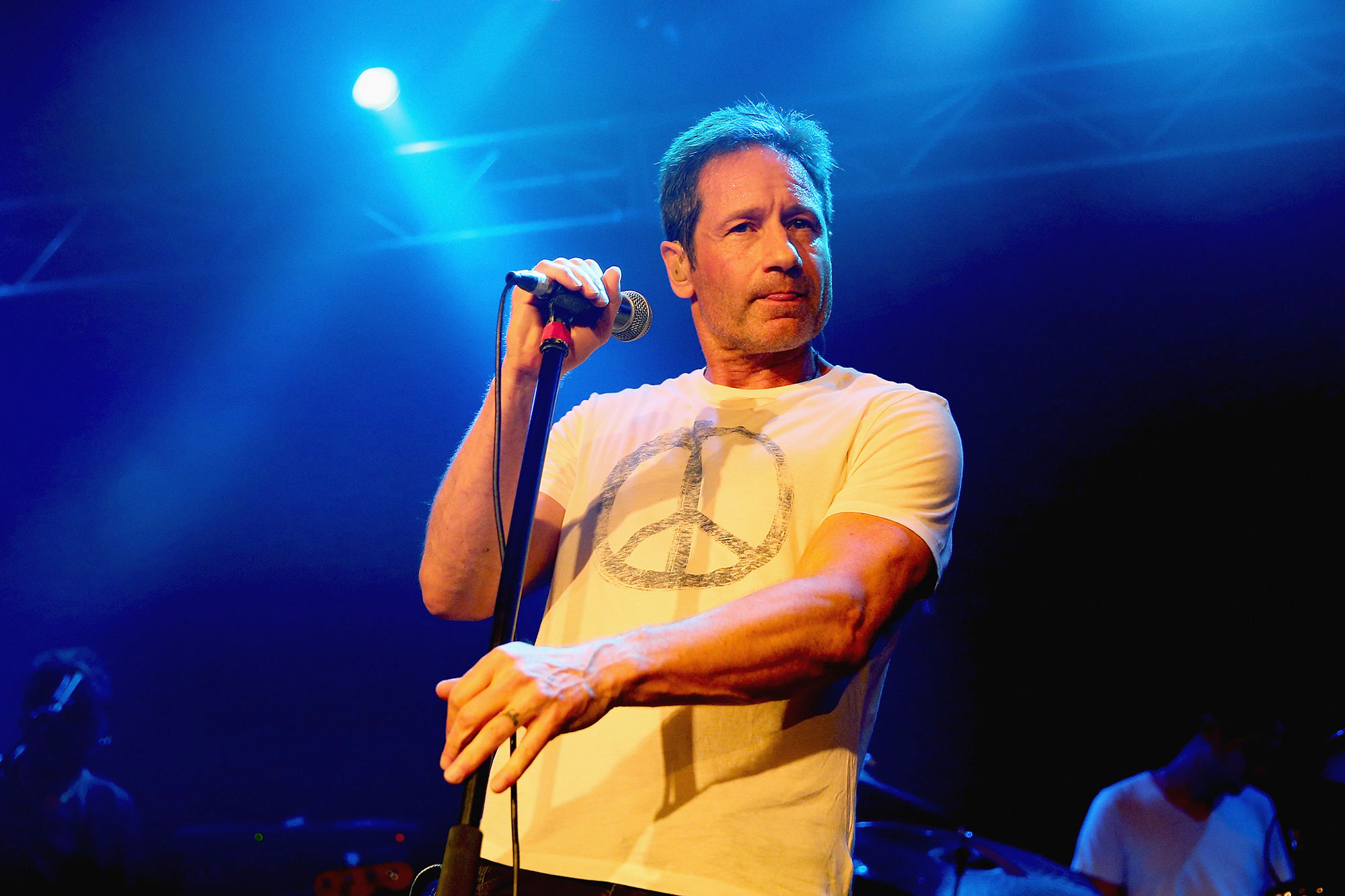 David Duchovny is letting go of any hard feelings toward his father.

The X-Files actor stopped by PEOPLE Now on Wednesday and opened up about how becoming a dad changed his outlook on his own childhood.

“You let go of so much stuff,” he said. “Because you’re like, this is impossible! No wonder we all make mistakes.”

Duchovny said his parents’ divorce when he was young affected his relationship with his dad.

“I probably didn’t get as much of my dad as I wanted as a kid,” he said. “There was always that kind of hunger for him.”

Duchovny, who is also a musician, channeled his feelings about his father in his new song “Stranger in the Sacred Heart,” which he wrote while touring in Europe.

In 2003, Duchovny’s father, Amram Duchovny, died from heart disease in Paris. He was 75.

“Being in Paris where my father died, I felt a little shutdown, a little sad,” Duchovny said. “This kind of opened me up a little bit.”