NPR takes a few minutes to question David Duchovny and Gillian Anderson about the upcoming reboot of “The X-Files.” 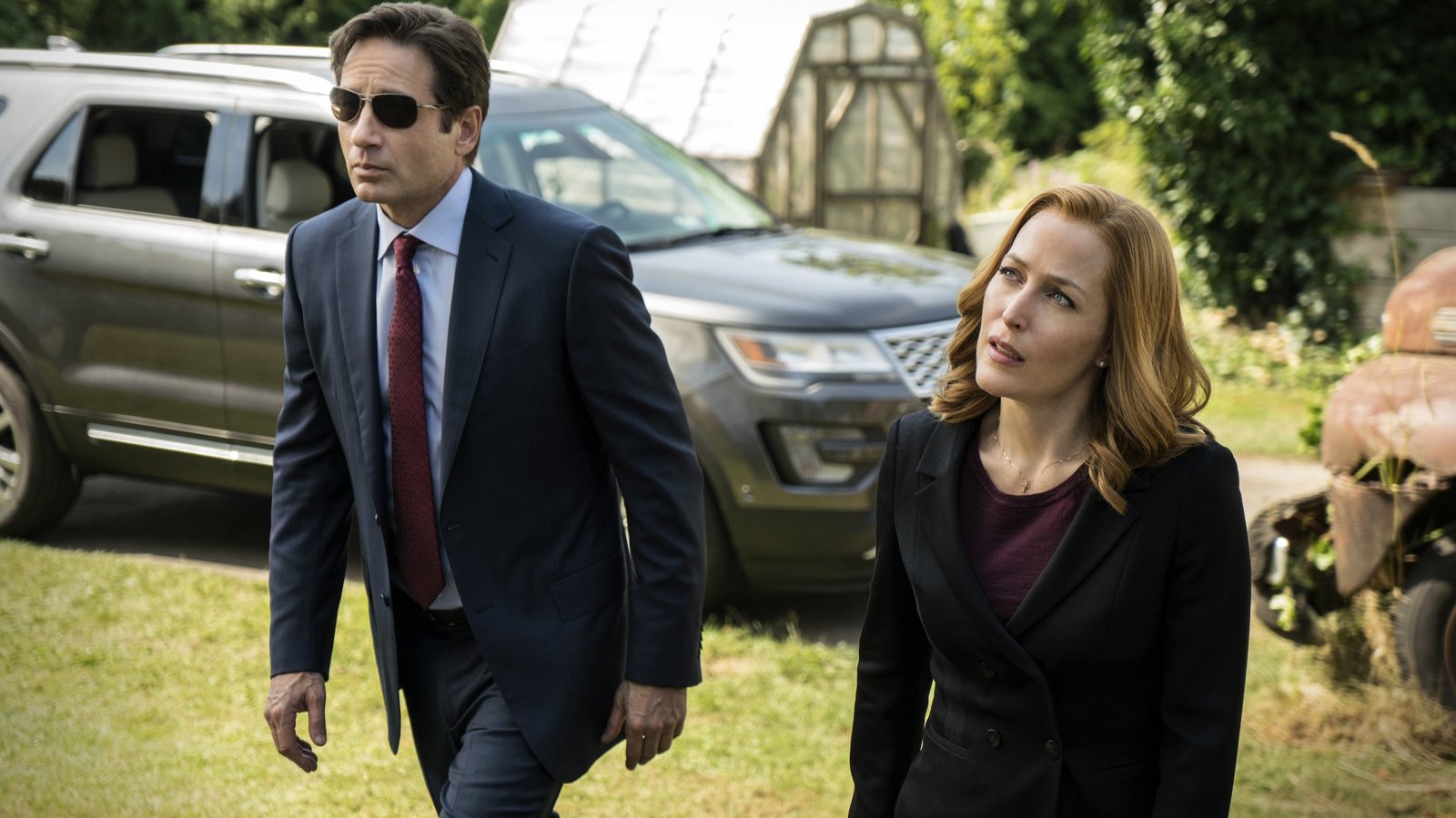 On Sunday, the FBI’s Fox Mulder and Dana Scully will once again start taking on unsolved cases of the paranormal kind. That’s right: The X-Files is back.

Actors Gillian Anderson and David Duchovny are reprising their roles of Scully and Mulder in six new episodes. The show is being revived under the helm of its original creator, Chris Carter. Duchovny and Anderson tell NPR’s Scott Simon how their characters have changed in the years between the original X-Files and this reboot.

Listen to the full interview on NPR’s website here.