Noise11 reports on David Duchovny’s response to those who listen to his music. 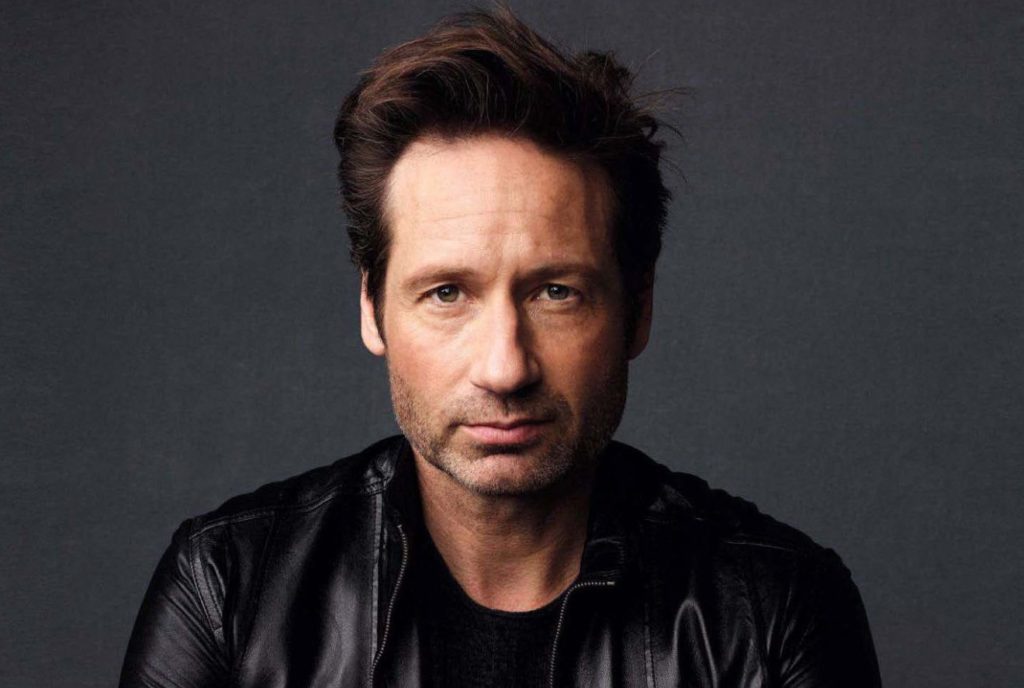 David Duchovny couldn’t be happier with his musical effort.

The American star may be better known for his famous TV roles, such as Agent Fox Mulder in The X Files, but he’s recently turned his hand to music.

Despite never having any aspirations to get into the studio, his debut album Hell or Highwater was released last month.

“I had more time to devote to music, and I found myself with people who were encouraging me to do it. It was never anything that I was encouraged to do before,” he laughed to Details. “I couldn’t be happier with it.

“It’s still like a dream come true, even though I never even dreamed it. It’s just like it happened, and I couldn’t be more proud. It’s a very direct expression. It’s a sincere expression of myself.”

David first got into acting in the late 80s, and his career has seen the 54-year-old bag two Golden Globes.

However he hasn’t got his sights sets on the Grammys just yet, admitting he doesn’t even mind if people don’t like his tracks.

“I’m very calm about whatever reception happens with it because I know in my heart that it really is a labour of love. And if you don’t like it, that’s OK, because I didn’t try to make it any different to make you like it. When I go to sleep at night, I know that I did the right thing and that I did it from the heart. Of course, I’d prefer you like it,” he smiled.