mxdwn reports on the announcement that David Duchovny will be featured in ‘The Craft’ remake. 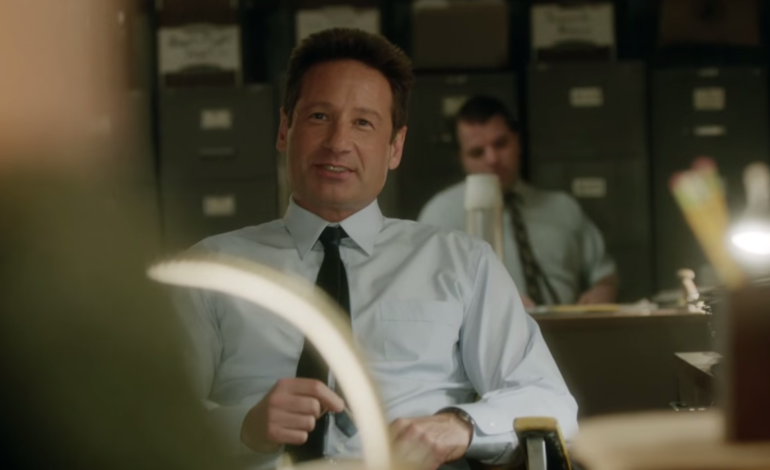 Actor David Duchovny, best known for playing Agent Fox Mulder in The X-Files, will be joining Blumhouse’s remake of The Craft. Duchovny will be joining Cailee Spaeney, Gideon Adlon, Lovie Simone, Zoey Luna, and Nicholas Galitzine for the upcoming remake. Produced by Blumhouse and Sony, The two-time Golden Globe winner known for his TV appearances will get another outing on the big screen.

The film’s new wave of female star power only seems fitting for its reimagined tale of witches, thus receiving an uplift for the new generation of fans. Much like The X-Files, The Craft inspired many supernatural programs that followed its release in the 90’s, eventually gathering a cult following. The film revolves follows Sarah (Robin Tunney), a newcomer at a Catholic church who joins a group of outcasts who follow in the practice of witchcraft and cast spells onto those who bother them. Hopefully the remake doesn’t differ too far from its predecessor.

Duchovny’s role has not been detailed yet, but one hopes his presence helps propel the film to higher feats. Jason Blum will produce the film, as will Oscar-winning producer Douglas Wick from Red Wagon Entertainment. Wick was originally part of the original Craft film production.