mxdwn speaks with David Duchovny about his music and acting careers and what’s coming next for him. 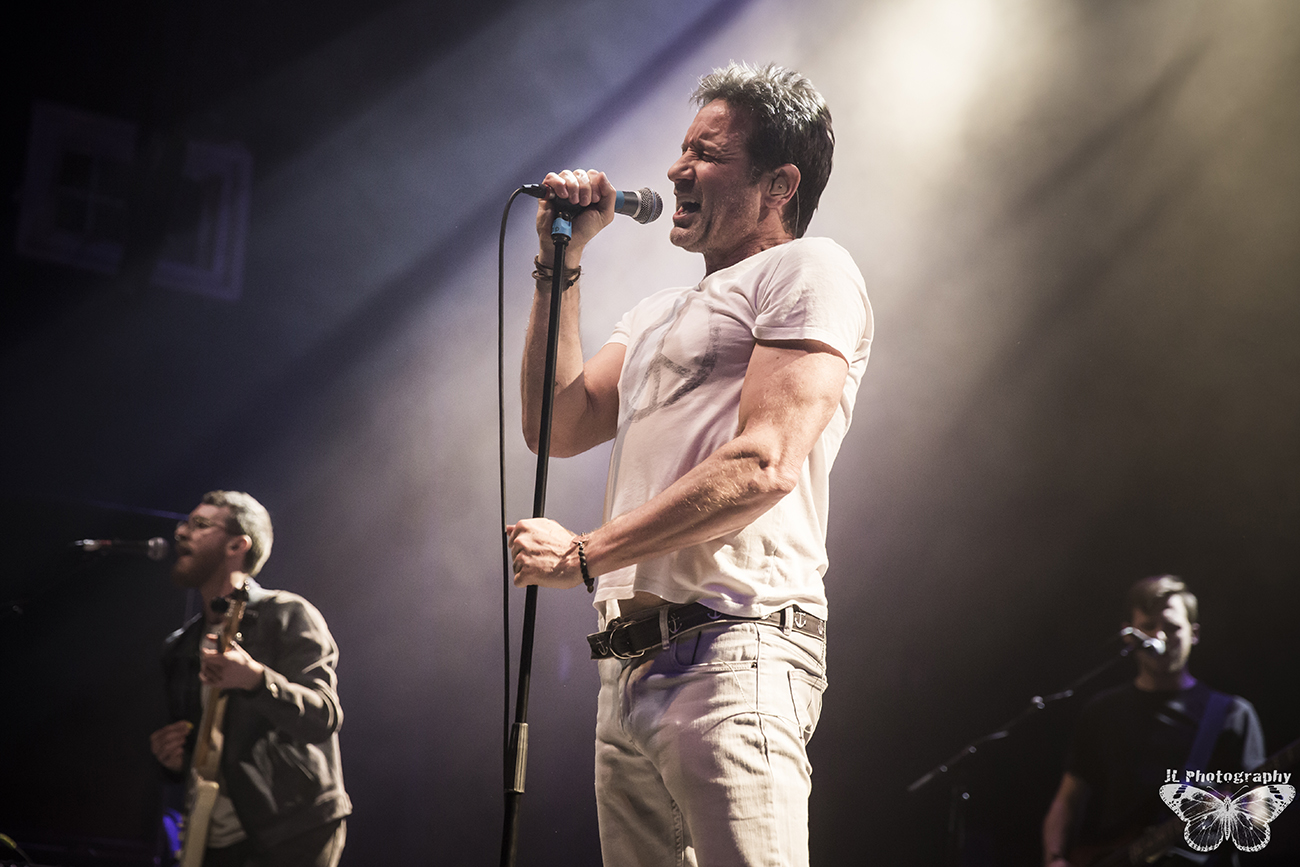 Actor David Duchovny is best known as portraying the stoic FBI agent Fox Mulder in the once-in-a-generation sci-fi show The X-Files. He’s also taken to the other end of the spectrum playing novelist Hank Moody on the Showtime comedy Californication. His most personal role is his recent step away from the spotlight and camera in exchange for a microphone, with the release of his second album entitled Every Third Thought. The record is a collection of songs that run the gamut from hard-nosed Americana to Bowie-style glam all with the thread of Duchovny’s distinct, gravelly voice smashing through the middle of it. This is not the comfort of the theremin-tinged X-Files theme song, this might be something much weirder. However, the songs are well-done with Duchovny’s Leonard Cohen-esque delivery , which is certainly a complement. mxdwn recently spoke with Duchovny to discuss his music career, the similarities between being a musician and an actor and his thoughts on the future of The X-Files.