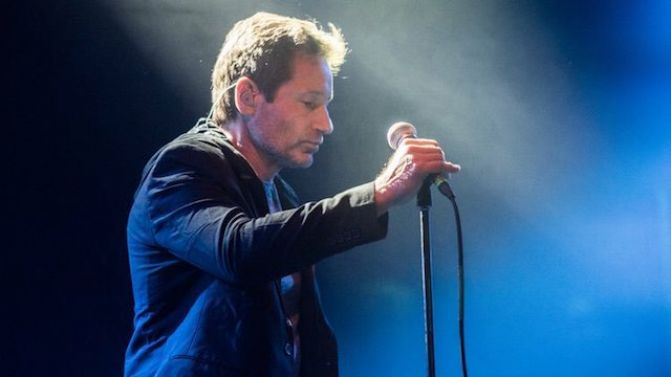 The ‘X-Files’ actor, known to many as FBI Special Agent Fox Mulder, released his debut album Hell Or Highwater in 2015, as something of a tribute to his musical heroes like Bob Dylan, Leonard Cohen, The Beatles and R.E.M..

He’ll be bringing his music to Australia in February and March 2018, with shows locked in for Melbourne, Sydney, Wollongong, Newcastle and Brisbane. Catch all the dates, ticket details and UFO sightings, below.

Duchovny is currently working on his second studio album, due out later this year, which means Aussie fans will be among the first to hear some of his new songs live.

Pre-sale begins 9am Wednesday, 31st May