Junkee reports on David Duchovny’s Australian tour to support his 2015 album, as well as to showcase songs from his upcoming as-of-yet unreleased album. 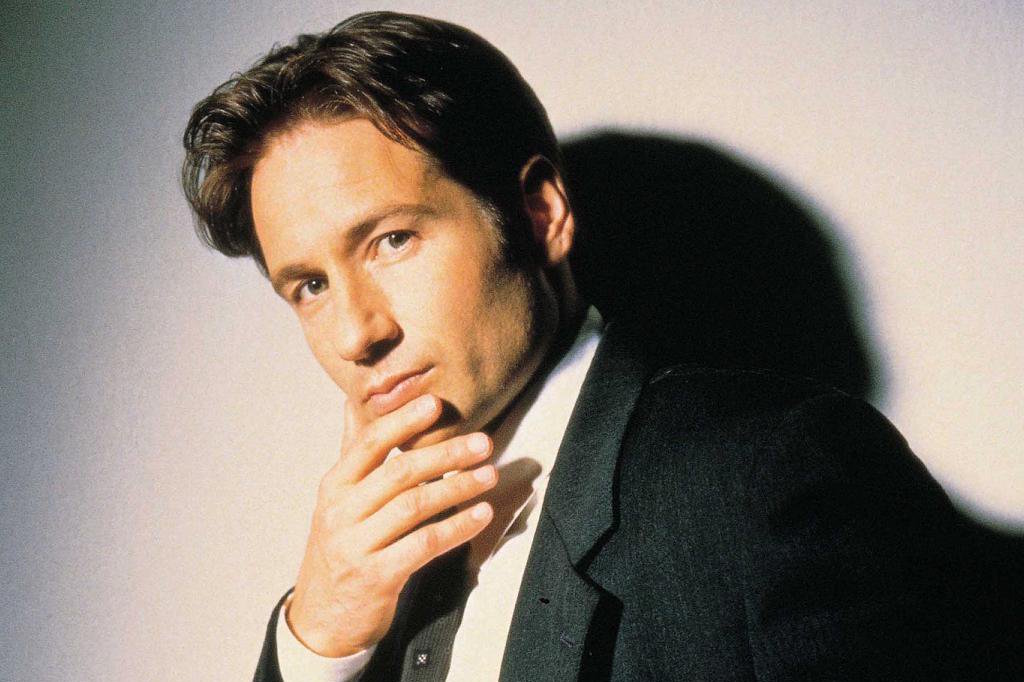 This just in: in early 2018, David Duchovny will be touring a new concert around Australia. Following his 2015 release Hell or Highwater, Duchovny has been quietly working on a new album — meaning that Australian audiences will be among the first in the world to hear the actor, director, filmmaker and cult icon’s new tracks.

Also, wait: did we know that David Duchovny did music?

The X-Files star’s first album has been out for two years already. Apparently Hell or Highwater is a rock album in which Duchovny explores themes of pride, loss and remorse, featuring notes of inspiration from his musical heroes Bob Dylan, The Beatles, Leonard Cohen and R.E.M.

Was this a secret? It was reported on at the time, but it seemed to dissolve from public consciousness as quickly as it arrived.

Almost as thought it ~never happened~

Almost as though it’s some kind of ~conspiracy~

Anyway, earlybird tickets will be available in an exclusive fan pre-sale at 9am AEST on Wednesday May 31, with main tickets going on sale Friday June 2. There will also be limited VIP “meet and greet” packages available at each show for anyone with burning questions (though presumably anyone who asks “do you want to believe” will be quietly but firmly shown the door).