The Hollywood Reporter reminisces with David Duchovny as the hit show ‘Californication’ draws to a close. 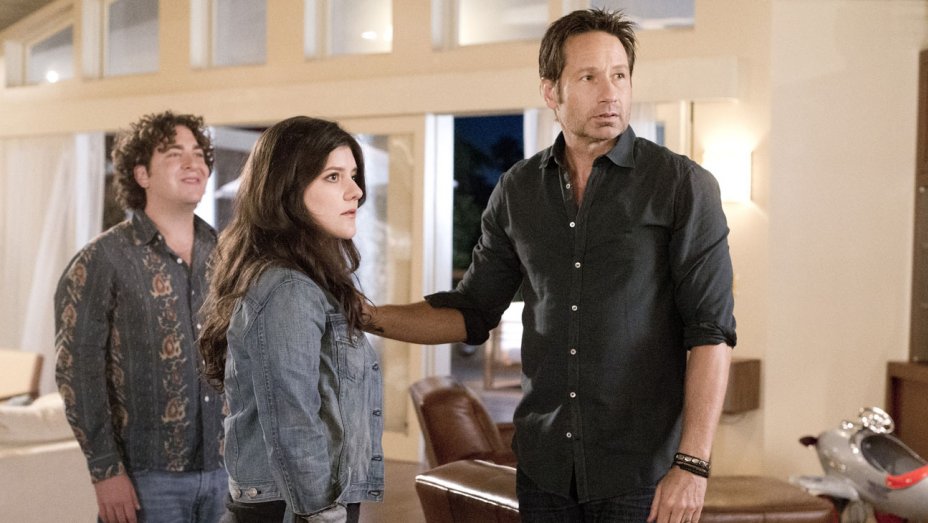 This Sunday night, after seven memorable seasons, Hank Moody and his very distinctive Californication crew will say farewell. When the credits come up on that last episode of the popular Showtime series, it will also mark the end of one of the most authentically rock ‘n’ roll shows to ever grace the screen according to Sex Pistols’ guitarist Steve Jones, an authority on the subject who has played Krull for the final two seasons. Jones credits Californication’s musical supremacy to the show’s creator, Tom Kapinos.

“Tom has a good sense of the rock ‘n’ roll world for sure, because he loves [it], he plays guitar himself, I think he reads everything about music and I think he just knows a lot more than most who write for TV shows,” Jones tells Billboard. “Hence it comes out cool and not cheeseball.”

Over the past seven seasons, Californication has been more than just a home for great music for everyone from Tommy Stinson, Joseph Arthur, Lily Haydn and Darker My Love to the Rolling Stones, Foo Fighters, Elton John and Warren Zevon — the show’s unofficial artist in residence whose “Keep Me In Your Heart” during the final episode of season two remains one of the series’ most enduring musical memories. It’s also been a home for great musicians; in addition to Jones, Marilyn Manson, Rick Springfield and RZA had recurring guest starring roles on the show.

“Tom is a big music lover. I guess Moody is such a wish fulfillment fantasy for a writer like Tom. He’s a writer that has a rock ‘n’ roll lifestyle,” Duchovny says.

As fans get ready to say goodbye to Moody and learn what happens to the rock star author, as well as the sublime ensemble that includes Natascha McElhone (Karen), Evan Handler (Hank’s hapless agent Charlie Runkle), Pamela Adlon (Marcy) and Madeline Martin (Becca), we spoke with Duchovny about the evolution of Hank, the X-Files and his own lyrical prowess.

Read the full interview on The Hollywood Reporter’s website here.