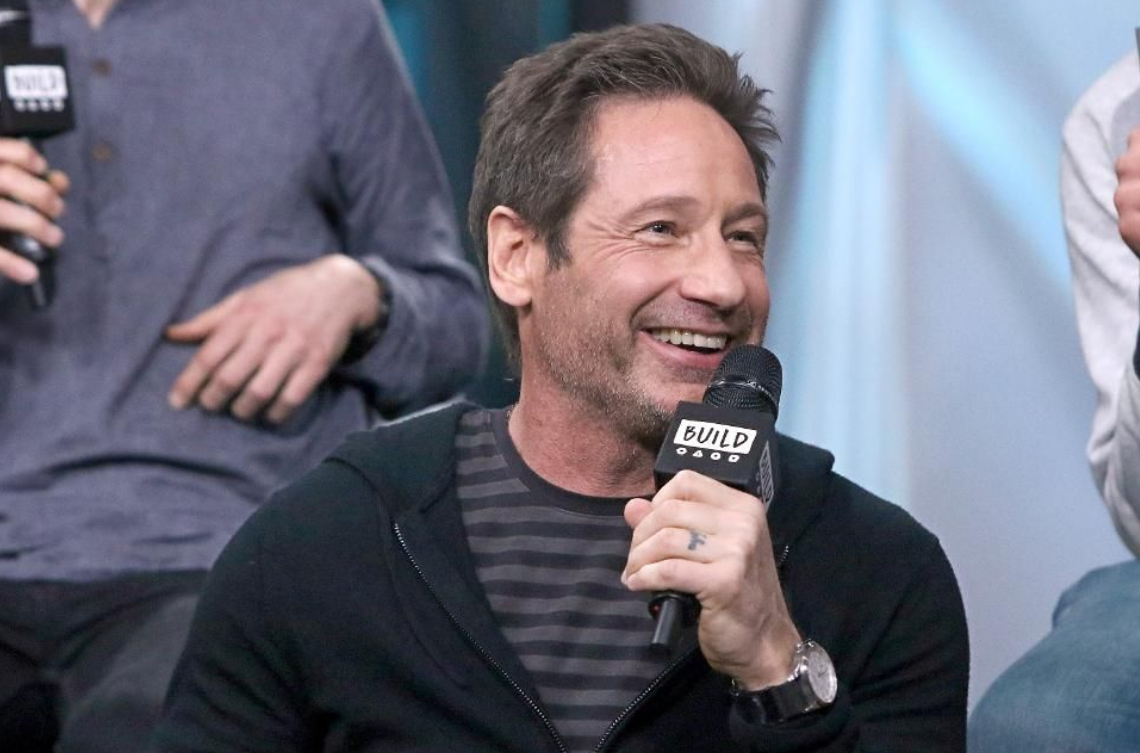 I first met David Duchovny a few years ago on the set of the brilliant Showtime series Californication. He was just picking up guitar at the time and I joked with him about the prospect of playing Warren Zevon, one of his favorite singer/songwriters, in a biopic.

Two albums into his surprise second career, the man best known for playing Fox Mulder on The X-Files is very much enjoying and growing into his role as a troubadour. I spoke with Duchovny about songwriting, why he admires guys like Bruce Springsteen and Tom Petty, how he’ll never rely on his hit TV series to hold an audience’s attention and the poetry of science.