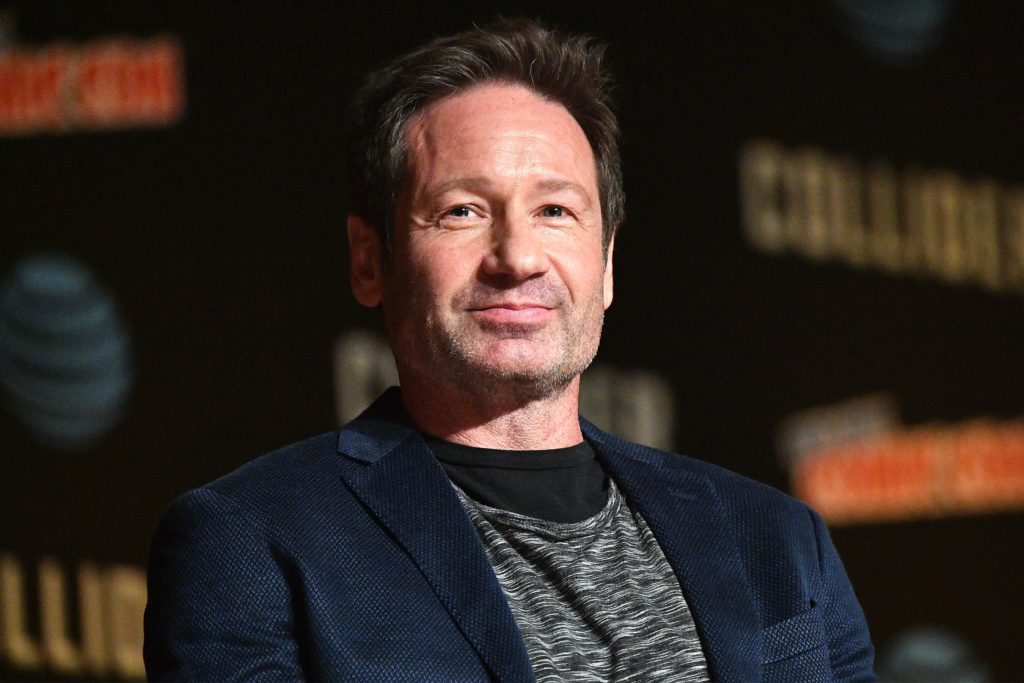 The original version of The Craft only earned $24.8 million at the box office but has since become a cult classic, featuring Robin Tunney, Fairuza Balk, Rachel True, and Neve Campbell. The new film is being billed as a “reimagining,” updating the story of the four occult outsiders and casting Cailee Spaeny, Gideon Adlon, Lovie Simone, and Zoey Luna. Blumhouse and Columbia Pictures are co-financing the new film.