Deadline reveals David Duchovny’s new role in the upcoming reboot of The Craft. 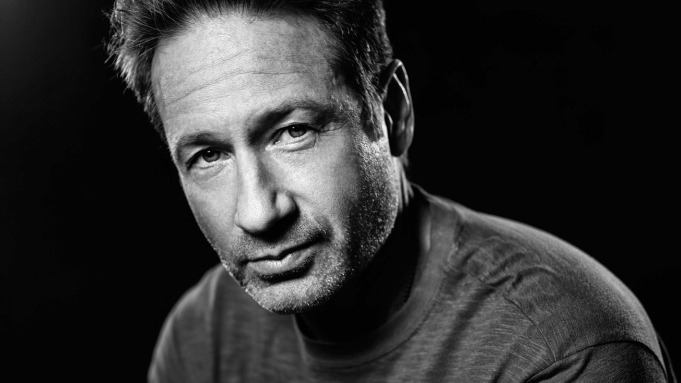 David Duchovny will star alongside the already announced cast of Cailee Spaeny, Gideon Adlon, Lovie Simone, Zoey Luna and Nicholas Galitzine. Zoe Lister-Jones is writing, directing, and executive producing the reimagining of the 1996 film. Timing feels ripe for a reimagining as the original film in the mid-90’s gave way to an onslaught of TV series and films that were both witch-themed and centered on female empowerment. The first movie, which starred Robin Tunney, Fairuza Balk, Neve Campbell, Christine Taylor, Rachel True, and Skeet Ulrich followed a newcomer at a Catholic prep high school who falls in with a trio of outcast teenage girls who practice witchcraft, and wage curses against those who tick them off.

With an expansive list of film and television credits spanning more than two decades, Duchovny is also a six-time Golden Globe nominee and four-time Primetime Emmy nominee. He is best known for his starring roles as FBI Agent Fox Mulder in FOX’s The X-Files and Hank Moody in Showtime’s Californication.  Duchovny has directed several episodes of X-Files, Californication, Aquarius and Bones, and made his feature directorial debut with the 2004 film House of D which he wrote and starred in with Robin Williams, Tea Leoni, Anton Yelchin and Frank Langella. He is a three-time published author and is developing his novel, Bucky F*cking Dent into a film.

Duchovny is repped by WME, Mosaic and Nelson Davis.