Consequence of Sound delivers David Duchovny’s play-by-play for every track on his new album, “Every Third Thought.” 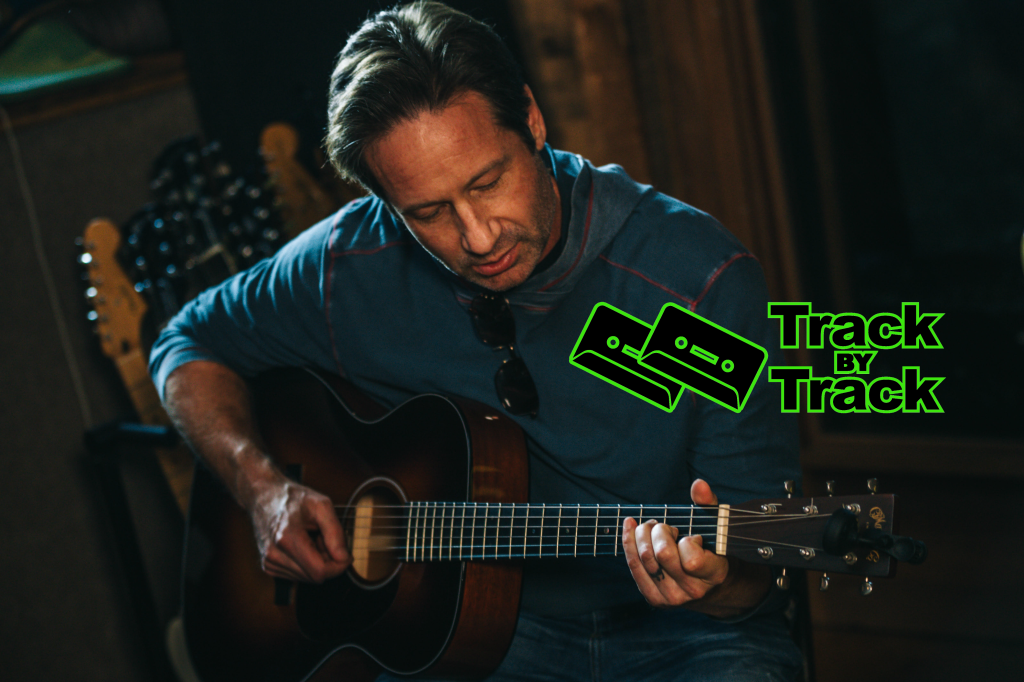 Read the full breakdown on Consequence of Sound’s website here.