Bustle provides a list of books to sooth the souls of “The X-Files” fans waiting for the release of the next episode. 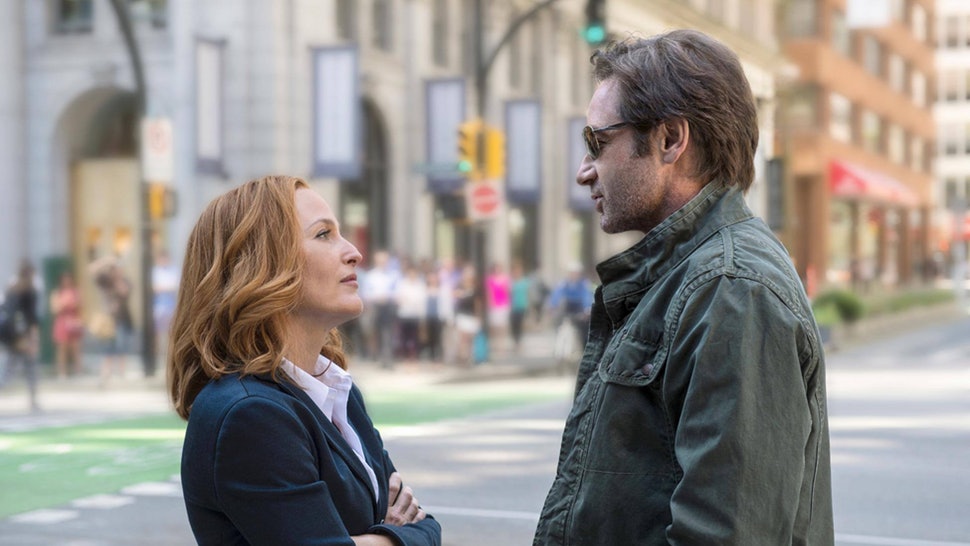 I’ll admit it, due to my age and the inability of my sisters and I to agree on anything, especially a TV show, I was a late comer to The X-Files , but thanks to Netflix and the acceptable practice of binge watching, I’ve become obsessed. When I heard that a reboot was happening, though, I couldn’t have been more ecstatic, because the truth is that a sci-fi nerd like myself loves spending her time watching shows or reading books like The X-Files .

One of the best parts of The X-Files — aside from the will-they-won’t-they romance of Mulder and Scully — was the shows versatility. Though it’s considered a science fiction show, The X-Files is so much more than UFOs, alien abductions, and wild conspiracy theories, though those are some of the greatest parts. It’s a detective show, a thrilling suspense, and a dramatic romance all wrapped up in a paranormal activity and questionable government activity. It’s exciting and scary, and deeply philosophical. It’s the kind of show that makes you wonder: The truth is out there, but do I really want to know it?

Though only a few episodes in, the current reboot of The X-Files is shaping up to be a worthy addition to the series, and if you just can’t get enough of it, here are 11 books for The X-Files fans.