Budapest Business Journal gets a chance to talk with David Duchovny before his debut visit to Budapest. 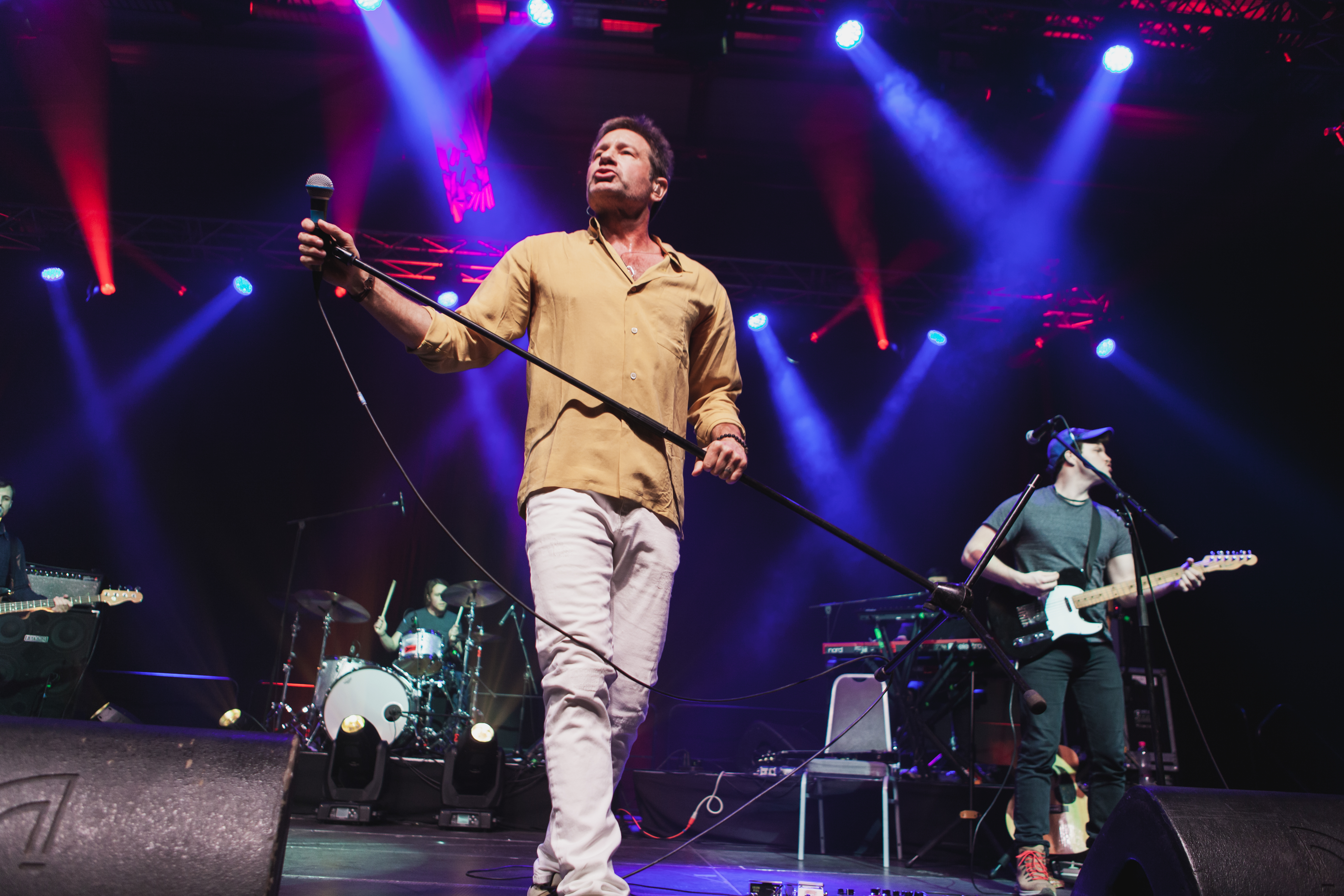 Actor, director, writer and now singer-songwriter and performer David Duchovny comes across as a serious dude.

This might be because he’s talking to me, a complete stranger, via WhatsApp. Or, because he’s dreading being asked if there will ever be another series of “The X-Files”, the sci-fi TV series that made his name way back in the early ’90s, much to his surprise. I don’t blame him.

I finally make him laugh when I ask him if he plans to try being an artist next. And at least one of us gets to relax a little.

Duchovny is clearly a bright guy. He has an English literature degree from the United States’ prestigious Princeton University and has written three novels. The first two, “Holy Cow” and “Bucky F*cking Dent” hit the New York Times Best Sellers’ list. “Miss Subway”, his latest, has had excellent reviews.

And now Duchovny is doing music. He’s clearly a fan, comfortable talking about anyone from Bob Dylan to The Clash. “Hell or Highwater”, his first album, came out in 2015. The second, “Every Third Thought”, was released on vinyl and CD towards the end of 2018. He will be at MOM Sport in Budapest on February 11. Which is why I’m interviewing him.