Billboard interviews David about his upcoming album Every Third Thought, and tour dates in Australia and New Zealand. 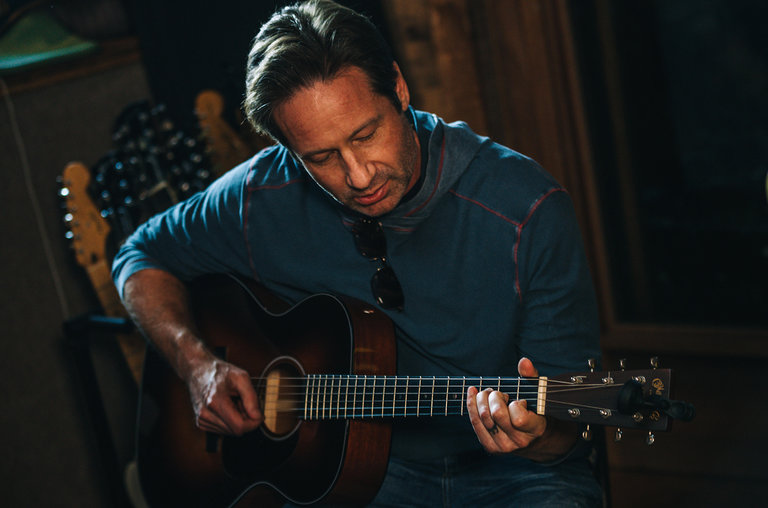 For 30 years, David Duchovny has been on screens big and small with roles ranging from “Tess’s Birthday Party Friend” in 1988’s Working Girl to beloved characters like The X-Files‘ “spooky” FBI agent Fox Mulder and writer Hank Moody in the sex, drugs, and rock n’ roll-riddled Californication. In recent years, though, Duchovny has dabbled in other areas of entertainment. He’s written two books and has another on the way, and in 2015 he released his debut album, titled Hell Or Highwater. On Feb. 9, Duchovny will release his second full-length album, Every Third Thought, which he’ll begin supporting with a handful of tour dates in New Zealand and Australia.