ABC News Radio checks in with David Duchovny amidst his 2019 European tour. 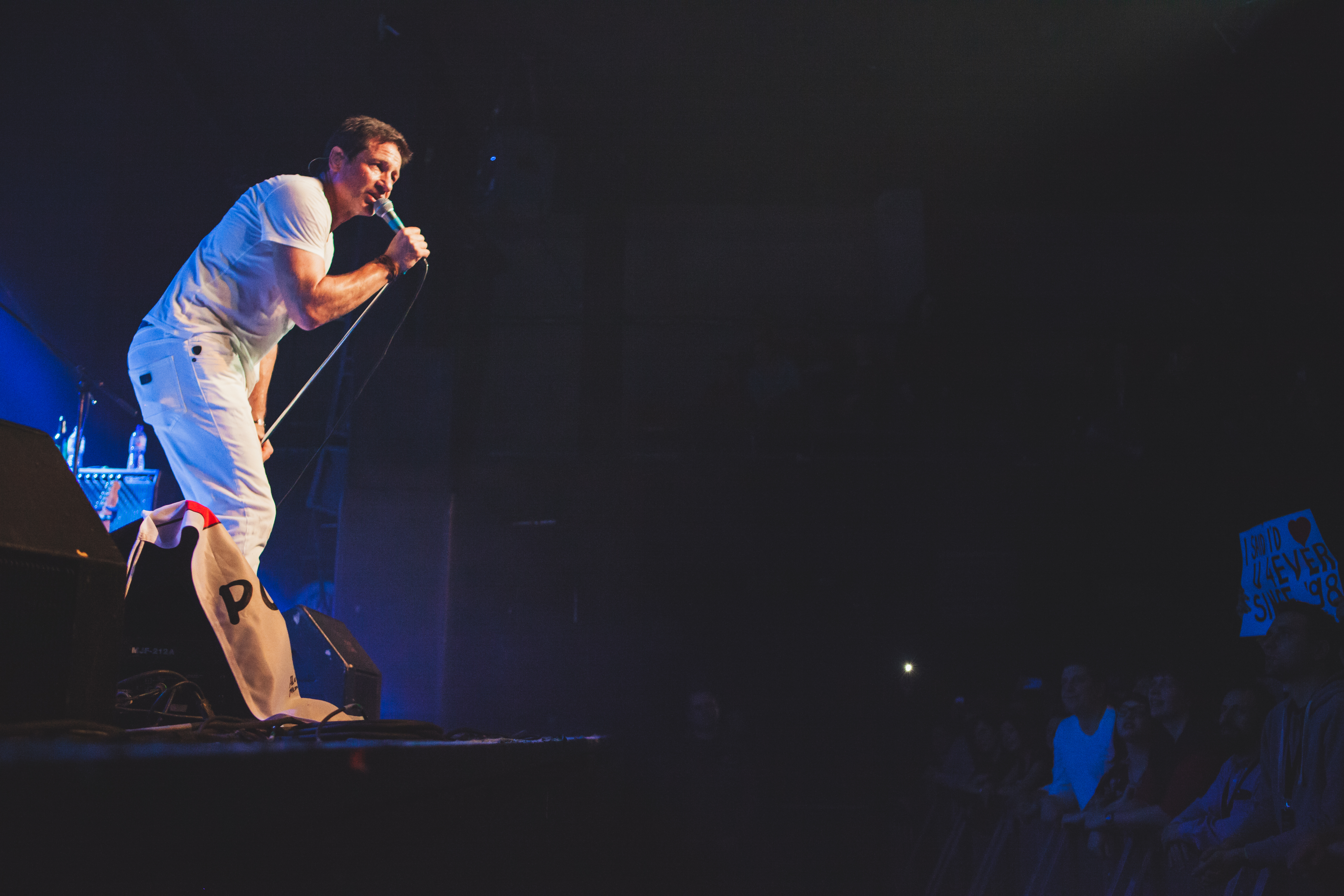 (NEW YORK) — X-Files actor, director, and author David Duchovny recently released his second album, Every Third Thought, and is currently on tour overseas in support of it.

After dates in the States, he and his band played Moscow, St. Petersburg, Bucharest, Budapest, and Vienna last week.

Duchovny plays Poland tonight, followed by a Saturday night show in Berlin, and dates follow next week in the Netherlands, Manchester, and Dublin.

Duchovny tells ABC Radio of overseas audiences, “Somehow they’re just really receptive. Not that they’re not receptive here. But I think the mere fact that you’ve loaded up your gear and humped across the ocean, and came to their home to play for them — there’s a certain kind of appreciation for that.”

“I never thought I’d perform for anybody, let alone record,” admits the actor about exploring his musical side later in life. “So I felt no pressure at all…It was just like a dare to myself, to try to write a song, you know?”

Duchovny noted that there’s a, “double edged sword,” when it comes to actors trying to stretch their musical muscles.

“Without my notoriety in other fields, there’s no way that I could play the size of the rooms [that I play] — or even play at all, and I realize that,” he says. However, he allows, “In many ways it doesn’t bother me at all that — let’s say half the people came out because they wanted to see, you know, an actor that they like up there. I’m pretty confident that the music stands on its own….You know, it’s either going to sit in your ear in a nice way or it’s not.”