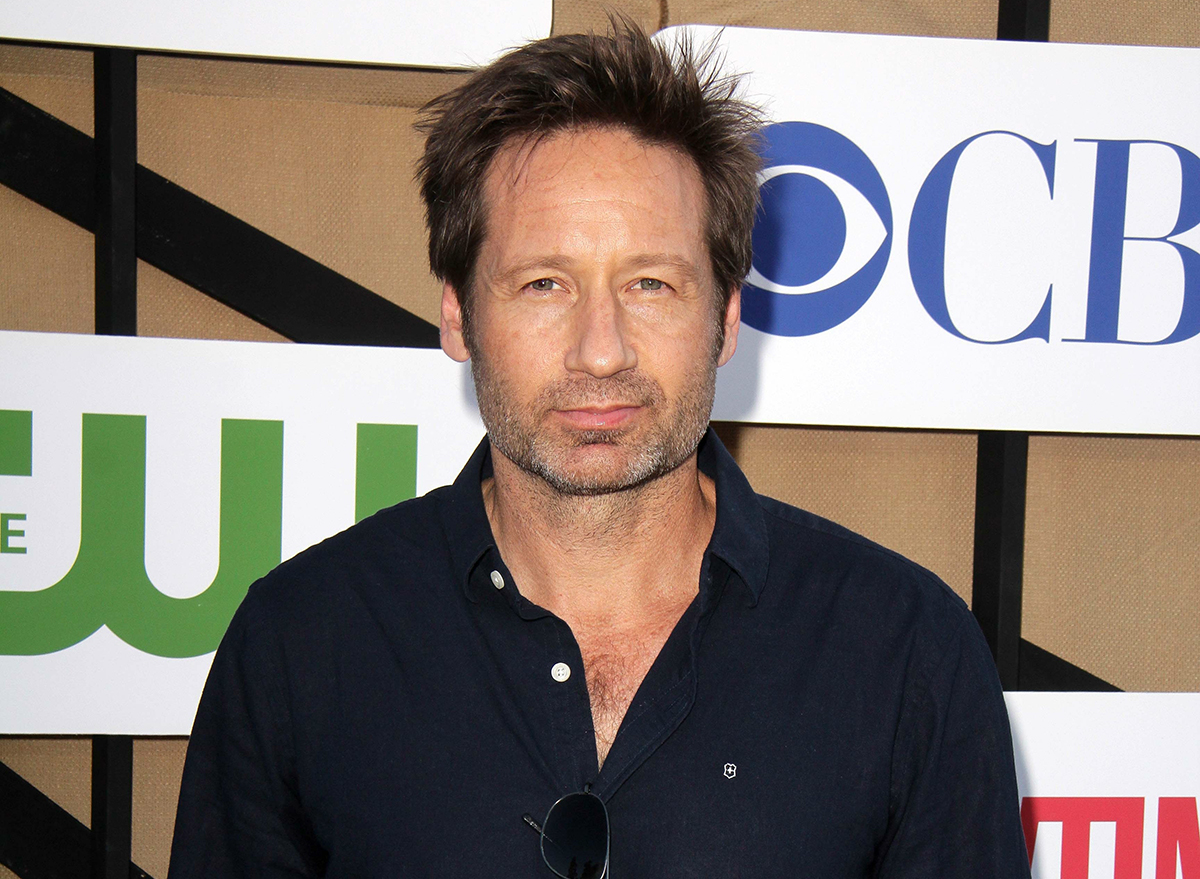 David Duchovny—known for starring in The X-Files and Californication—is trying something new this year. The Golden Globe award winner is taking on music and will be in the Boston area on Thursday to record his first album.

In addition to recording at Q Division in Somerville, Duchovny, Lee, and ThinkSay president Brad Davidson will visit a class at Berklee to talk about the band, the new record, and finding music partners in a shifting paradigm.

While Hell or Highwater is Duchovny’s first adventure in making music, he told Rolling Stone earlier this year, “In my wildest dreams, I would sound like Wilco or R.E.M. I’d put it somewhere in there—if I’m lucky.”

He has two degrees in English, and said he’d been using his poetry chops to try lyric-writing.

Duchovny also told RS that he’d been working on his guitar skills, although he doubts whether or not he was plugged in when he played at a party with Marilyn Manson and former Eagles guitarist Don Felder a couple years ago.