1010Wins interviews David Duchovny and his band about their new music they’re taking on tour to Europe this year. 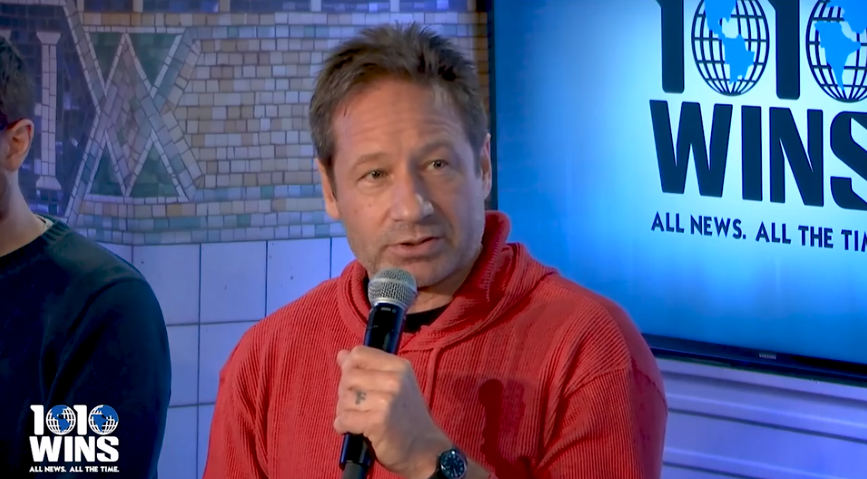 David Duchovny is no stranger to wearing different hats — from actor to director to musician to a slew of other roles — and that’s exactly how he likes it.

“I just like change and I like to find different ways of expression,” Duchovny — who was joined in-studio with his bandmates Colin Lee and Pat McCusker — told 1010 WINS’ Kyle McMorrow.

His latest video is for the track “Stranger in the Sacred Heart” from his album “Every Third Thought.”

The song is about his father and his death, and the seed of its origins were planted a few years ago when Duchovny was performing in Paris, where his father retired.

“The songs that I write tend to be personal, although I try to make them universal at the same time,” Duchovny said, “so it’s not a confessional enterprise that I’m into.”